I attended the livestream of Bioware’s Guild Summit and took down some pretty comprehensive notes on everything that was said, hope you find them helpful!

10:30am-State of the Game and Game Update 1.2 Presentation

State of the game and GU 1.2 presentation

We have over 160 guilds represented here at the guild summit with over 9000 live viewing it online.

How has SWTOR being doing since launch? 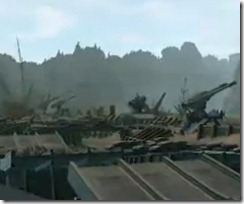 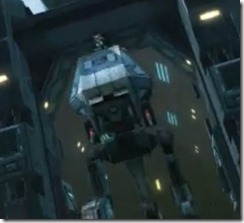 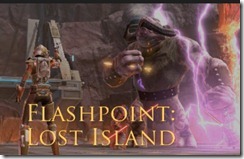 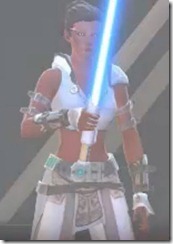 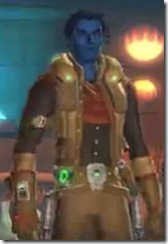 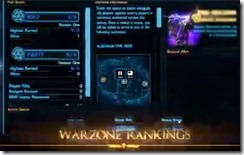 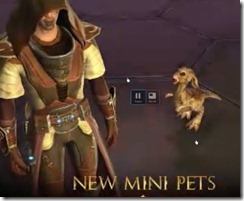 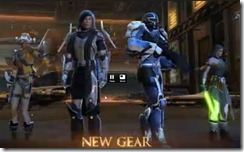 James Ohlen promises you that you will never see a free game update this massive in an MMO before.

Game update 1.2 will be coming sometime in EARLY APRIL

Additional PVP concerns we are addressing 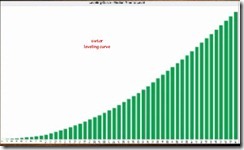 State of the economy and exploits 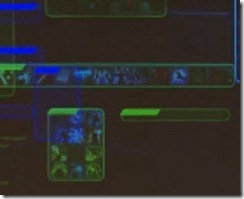 I have 2 real characters and about 200 characters created on other servers for population study, hope they didn’t count those in lol

So were thete somes Boos when they said April? 😀

lol I didn’t hear any but i boo’ed lol was hoping for march..

is there any news about server merges/charachter transfers ? population on some servers is one of the biggest problems right now

nope, nothing on that right now but I bet someone is going to ask that question pretty soon 🙂

I thought the crafting system was getting some sort of overhaul. Where’s the info on that? New schematics and extractable mods don’t sound like much.

Good to know, thanks for the info.

WHY IS NOONE ASKING ABOUT DAOC

If anyone gets a chance, can they ask them to add opacity levels to the chat box? I have partial color blindness and poor vision…and I get huge headaches from not being able to darken the area behind the brightly colored text. I’ve tried changing text colors and it helps to a degree, but being able to just add a layer to separate the scenery in the background from the text I’m trying to read would be a huge help. As a roleplayer, most of the time my eyes are on my chat box! I think it would go best under “UI” discussion.

There’s actually already a full-opacity setting there, the problem is the background color is grey-scaled, so I’m guessing for someone with color-blindness that doesn’t work so well, white text on grey.

What you’d actually want is a contrast setting, or at the very least the ability to set the background color of the chat window to your choice.  I know that’s something I’d like, because while I’m not color-blind, I still have trouble seeing some of the different chat colors due to poor contrast.

Scratch that, I forgot they made the background semi-transparent even at full opacity setting (aka chat panel alpha).

Still, a chat panel contrast setting would be a huge help.

you got sort of a shout-out for your faction counting 🙂

[…] If you didn’t get a chance to watch the live-steam of the guild summit, Dulfy has a nice blog that covers it. […]

Dulfy, just wanted to say thanks for the great synopsis, really appreciate all your hard work and the update on Guild Summit. , If only I enjoyed playing a healer than I could really take advantage of your awesome guides, but then a awesome healer needs tanks and dps to heal.

you are very welcome 🙂 editing these notes as we speak, should have a more polished set of notes for tomorrow 🙂

Dulfy, you’ve done such a phenomenal job with this! My metaphorical hat is off! Seriously, this is above and beyond anything I could have expected from a live blog covering the guild-summit. At first I was disappointed that I couldn’t attend in person, and couldn’t watch the stream due to working away from a computer, but this is actually better in a lot of ways (at least as far as clarity and permanence of information is concerned).

Thank you for the writeup. I was wondering if anyone had notes, as I was not able to be on for the live stream.

Most impressive job OP, I thank you very nuch for this. Really.

[…] that are coming to SWTOR. There were quite a bit of information – the transcript of which I have captured here if you want to view all the details. In case you don’t feel like reading through pages of my […]

Wow, this is really impressive, and I learned so much about what’s coming from reading this! Thank you for taking the time to document and post all this, it was certainly a lot of effort, and is appreciated!

Great post , i found this a very useful read .

Excellent thanks for the sterling work

You all forgot one of the most important feature requests.

Please. And I am begging here, allow us to turn off the dialog box and the verbal commentary of our companions when they finish a mission.

The dialog box takes up almost half of the screen and requires me to click my only real choice which is accept.

Why bother with a dialog that has but one choice?

Just have it auto accept and not disturb my flashpoint with the mind numbing verbal responses and dialog box.

[…] out this entire transcript of the Star Wars: The Old Republic guild summit which includes intricate details about update 1.2 and some revealing Q&A sessions with the […]

Excellent work, but one thing confused me;

Chiss isn’t a new race, barring the level 50 unlock for all classes.  Is an actual new race being unlocked, or will Chiss be enabled for more classes even before hitting level 50 with one?

hey, that just means that chiss can be used for classes for all your legacy chars if you have one char that reach 50 with it or unlock it with credits. That is what “new” meant, not an actual new race. Sorry for the confusion 🙂

[…] the fastest growing subscription game in North America, BioWare said in a guild summit last week that it has sold over 2 million copies SWTOR since launch. The […]

[…] out this entire transcript of the Star Wars: The Old Republic guild summit which includes intricate details about update 1.2 and some revealing Q&A sessions with the […]

[…] will be tons of new armor, weapons and additional features. If you’d like to find out more, just head here to check out a transcript of the entire SWTOR guild summit which has information about the Legacy […]

Server balance…Don’t know if it’s like this across the board, but my server is Imperial heavy. When I joined about 2 months ago my server was light populated, I thought cool lets start somewhere fresh and make a name for myself eventually the server will fill up… Lately I’ve been waiting for around 3-4 hours just for one pvp queue. On average we have about 15 people on the fleet. Finding pugs for lvl 50 flashpoints is non existent and the guys who were consistently PvPing and PvEing are rerolling on different servers ( just lost ten good players to another server). Right now I’m a lvl 50 Battle Master.. We lose about 90% of warzones, the Imps are actually starting to let us win a few just so we will keep queueing. One of the main reasons for this is that we are always out numbered it is very rare that we have a full 8 man grp for wzs. The talk in genreal chat is only about our server dying and where to reroll and when will transfers be open. If transfers do open it might make it worse since most people would be leaving and not coming. My suggestion would be to merge some of  the light populated servers so people won’t stop playing or atleast create a cross realm LFG system for FPs and WZs. Out of all the problems with this game I think this is the worst. I made a Jedi Sentinel and put in a lot of hard work and time and I kinda feel like it was for nothing because it is so hard to find something to do when you hit 50 on my server other than dailies… In no way do I mean to “diss” the game.. I love it, there is not another game out that I have more fun playing and I play them all or atleast I used to until this game came out. I would love to reroll, which I think is something they obviously want to encourage, but I want to stay with my guild and unless the 10 core people all decide to reroll on a different server I dont see that happening. Hopefully it wont always be like this. My username is Gio and I’m from the server Thendy’s Noori.

[…] the fastest growing subscription game in North America, BioWare said in a guild summit last week that it has sold over 2 million copies SWTOR since launch. The […]

[…] devs said at the Guild Summit, but I have been unable to find a definitive quote. Here’s the best transcript I could find (cough… that Zothen could find) of the Operations & Flashpoints […]

Only thing I got against this post is the poor quality pictures, and how there mostly all blurry other than that great post!

[…]just below, are some totally unrelated sites to ours, however, they are definitely worth checking out[…]…

Six months down the road from the Guild Summit, now. Maybe a look at what they said, what we have, and what we have to look forward to? I admit, I have a particular drum to beat, but that’s easily seen from my Community Forum presence. 😀

[…] Guild Summit launched – you can see a transcript of the coverage here. Mostly a lot of info on patch 1.2 stuff and later […]