This post is for all the little stuff that they are adding with 1.3 they are too small to have their own posts 🙂 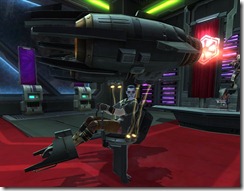 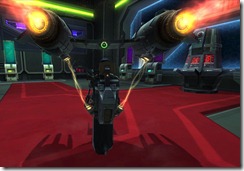 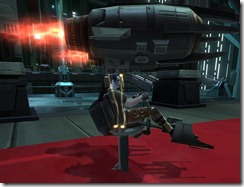 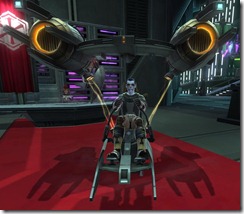 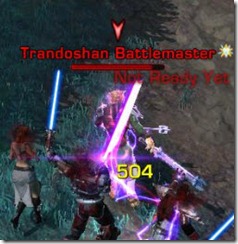 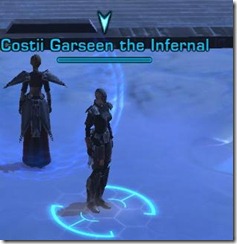 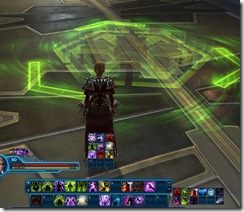 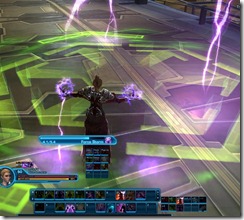 New Pets on the PvP Vendor 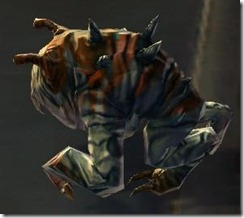 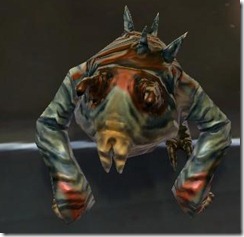 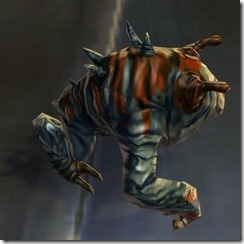 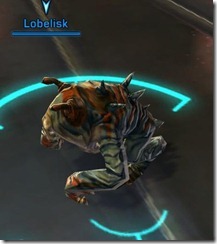 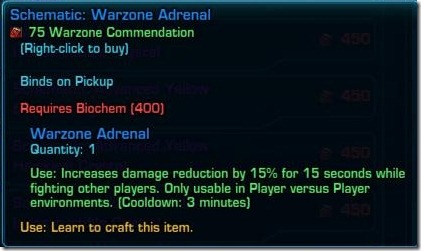 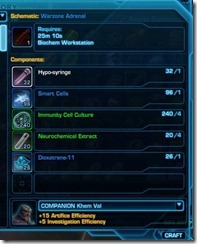 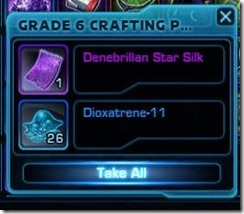 Confused on the relic “on use” buffs – I see you post pictures of them being nerfed but this note from the patch notes says the following: ”
The “on use” abilities on relics can no longer be used inside Warzones. PvP relics (such as the Recruit, Battlemaster, and War hero relics) now have passive boosts to the same stats that the “on use” ability affected.”

The passive buffs have likely not being added yet, I know the matrix cube was not updated in its passive stats even though it was specifically mentioned on the pts notes:

The passive stats on all top-level Matrix Cubes have been increased.

Dulfy, you said you could no longer buy the Expertise adrenal from the PvP vendor on the PTS server. This leads me to the following questions:

Mad props on the info again!

All the Warzone Expertise adrenals I had on me got automatically converted to the Warzone Adrenals so there is no way around it heh.

So does that mean we should stack up on Warzone Expertise Adrenals now, before 1.3, because they’re essentially cheaper now?

It is the same price on PTS and live, 10 warzone comms for warzone adrenal and warzone expertise adrenal respectively. No need to stock up 🙂

Can the Warzone Adrenal crafted by Biochem be reverse engineered into a reusable one?

I tried, and the answer is no.  I crafted one and it does not list the 20% chance to learn on the tooltip.

they announced a couple months ago that pre 1.2 would be the last time there’d be any reusable biochem stuff.

That is true and I remember, but since Dulfy noted this line I was wondering what’ the point of Biochem crafted adrenals is when you can buy them much, much cheaper:

They keep taking, but not giving for Biochem. At least that is how I feel. Cheaper medpacks and Adrenals for raid is at least something..

I’m fine with them taking.  I wish they would give Armstech something – anything – to make it better.  It’s so useless right now and always has been.

Sorry, I didn’t want to waste 1k warzone commendations (after having spent 75 to get the schematic) just to see if it can be RE’d. I doubt it, though.

I wasn’t about to grind 1k WZ commendations to try and test this 🙂 if anyone on PTS has some Dioxetrene-11 to spare, I’m willing to create one to see if it has any Research available.

[…] Lawgriffarl Purchased from the PvP items vendor (near the PvP dailies/weeklies terminal on the fleet) with 1000 Ranked and 2000 Unranked Warzone Commendations. Note: also requires valor rank 70. Not in the item DBs yet but on vendor on PTS 1.3. […]

Any idea what changes were made to the materials for crafting Prototype Hyper-battle Stims?

ty, I have added the info to above 😉

I love the cape clipping through the mount…

I have two friends referred, but no vehicle.

– Please note that the other Biochem adrenals no longer work in Warzones as of patch 1.3. –

This does worry me a bit, it means we can’t use the rakata surge, alacrty.. etc.. anymore….;O((
great work Dulfy, your work is really usefull, thx a lot
I hope, you stay at swtor, even GW2 is coming out

Oh yes, I am not going anywhere. GW2 will be something I will play on the sides but it lacks raiding.

With all the PvP players constantly mocking PvE players that come into warzones without the “proper” gear, it’s justice that you can no longer use Rakata [PvE] stims!!!

Presumably stims still work and adrenals do not.  Many people don’t use the adrenals in any event.

I hope we get to keep the new mount  its  really cool looking . i hope its not a  PTR thing only .

Definitely not a PTR thingie, that would be a waste. You will know more when 1.3 arrives on live server as I reckon they will do a big announcement.

and what happens to my Expertise adrenals that i got in stock? they jjust disappear?

they get converted to the warzone adrenals

If I read you correctly, you say that you can no longer buy the WZ Expertise Adrenals and that they stack.  Can you pls confirm both of these things?  If so, you should buy the Expertise adrenals now for 10 per rather than go the slower crafting route post 1.3…

Dulfy, just wondering the new warzone adrenals made from the schematic (75 wz comms) oonly offers you 15% dmg reduction in PvP area?, the current wz adrenals offers 15% of dmg boost, reduction and healing done? can you please confirm this?

yup, I checked it before. That is correct. The change to adrenal is to limit damage burst in PvP I think.

Anyone know if you get the mount  for Refer a Friend  sense the patch went  live ? i didn’t get in the mail or is it coming ? .I did get it  on the test server .

When you say the warzone adrenal bought from the vendor and the one biochems make “stack with eachother”, are you saying that the items can be merged into eachother into the same “stack” of items, or do the effects both work independently so that you could have both active at the same time? I got excited for a minute thinking the latter might be possible and you could get a 30% increase to damage reduction by using both at the same time lol.

same stack of items, sorry should have clarified.

It seems like the timer for The Unusual Egg has been changed since 1.3 went live. I’ve had two instances where I arrived at the Republic location on Alderaan and waited in line behind one other person. Watched them take their egg, and then waited 4.5 – 5 hours for my turn, only to not have it re-spawn. I haven’t seen anything about this in the patch notes… or anything. Any ideas?