Hey everyone, here are walkthroughs are some of the missions specific to the Illuminati Faction.

This mission is a sabotage/stealth mission. I found it hard to stealth this one due to the large aggro radius of the templar guards. You will need a QL9 weapon if possible as QL8 weapons will glance a lot on mobs. 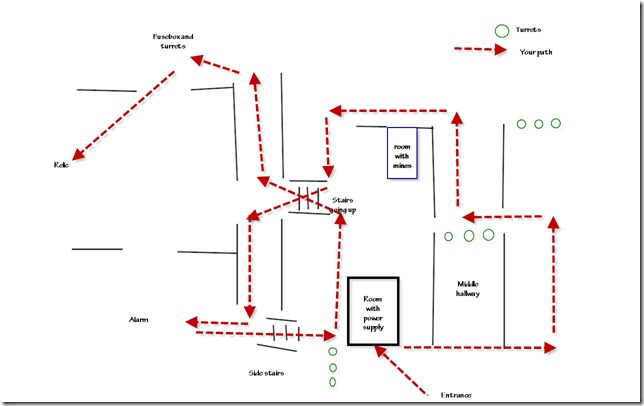 Right as you get off the stairs, make sure sprint is on and bolt for the door at the left. Inside is a guard and power supply to destroy. The reason you will want to bolt in it is because there are turrets on the left but if you run in fast enough they won’t be able to hit you! 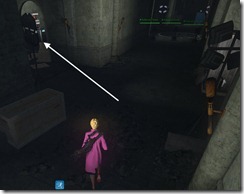 Tier 2 Set off the alarm system

As soon you got the power box, go out the door and head straight for the collapsed wall at the hallway and turn a turn. This will get you out of LOS of the turrets. 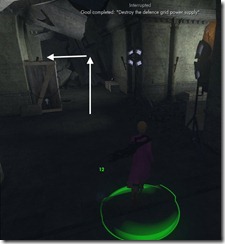 Once you in that hallway, watch for mines and when there is an intersection, take the middle one. 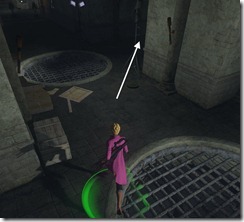 There will be a guard patrolling there at the end of the middle hallway, kill it. 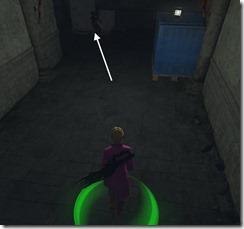 Once you killed the guard, take a left, there is a room with proximity mines, take a stack of 10 from the room. Beaware of the mines guarding that room though! 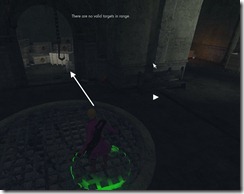 After you got the mines, keep going and take a left 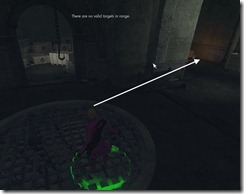 Keep going, you will see a set of stairs leading up, that those stairs. 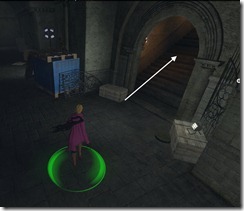 The room inside is where the relic is. However you can’t go in yet cuz there are turrets guarding every entrance except the right entrance. Inside is an army of templar guards.

Go in and take a left instead, we are going to disable the alarm. 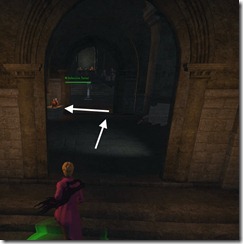 Keep going until you reach the end, there will be an alarm at the room to the right. Before you disable it, make sure you use a mine on the turret guarding the stairs down as that will be your escape path. 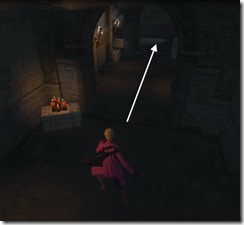 Now go down this set of side stairs rather than going back the way you came as Templar guards will now swarming in to investigate. You will see some templar guards patrolling the hallway rather , kill them and go back up on the main set of stairs. This time taking the right passage. This will lead you to the fuse box on the wall. The fuse box will temporarily deactivate the turrets so you need to put mines on them. 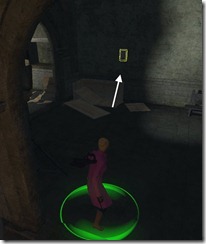 Once the turrets are down, go and place mine on them. There are two so you need to place two mines on each turret (just click on the turret). You need to work fast before they pop up again. 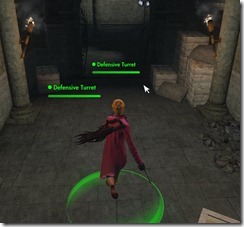 Once the turrets are disabled, pull the two guards in the main room that are left. Kill them and then loot the relic! 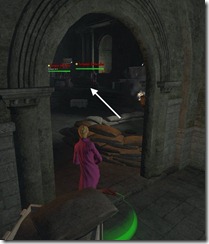 Tier 4 – Find  away to acccess the server room

I went up to the 3rd floor and found it.

Once you have the keycard.. you can try it on the door but you don’t have level 2 clearance..

Now, you might recall a room you went in while exploring on the 2nd floor. It had a computer inside.. watch for the Orochi guard pathing nearby!

There, you now have access to the server room!

Once you are in the server room, take note of the following! destroy unfamiliar targets while leaving familiar targets (i.e. those drawn from the Orochi employee database unharmed) 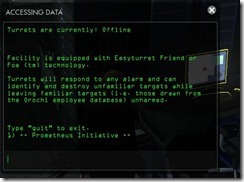 Tier 4: Obtain a security card of the Plethron director.

Well it is pretty obvious that it is time to head to the Plethron hallway on the 3rd floor. First room on your left, come play with the computer! 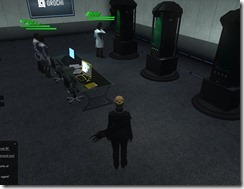 See what you can do to cause some chaos in that room!

Once you done it, the director’s room is the last room on the right. 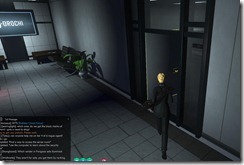 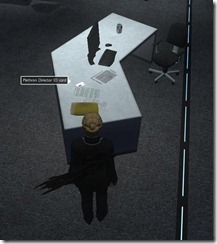 Tier 4: Obtain the security card of the Anansi director

This one doesn’t really have tricks, just head straight to the last room on the right and grab the card off the table. Then head to the room on the 3rd floor above where the server room was.

Tier 4: Exit the Orochi offices without getting caught

Now.. the facility is in maximum security, there are much more drones pathing around. One trick I use to get past drones on either side of the path to the staircase is to hide temporarily in one of the pathways, wait for the drone to path in the opposite direction from the stairs and then sneak out.

Remember about the turrets.. how do you access the database?

Hint: where do you usually store employee info? It’s a room you have being before.

I just did this with trial and error, and then i find this -_-;;

For london underground, I did it by trial and error and I’m glad I did because I discovered that the templar defenders are actually easy to defeat (except maybe for the blood magic guys) and they drop QL10 stuff, very much worth the time to go through this dongeon more than once.
I was able to get a chaos magic focus QL10, enough mats to make a QL10 blade with a toolkit I dropped there and a glyph toolkit and another weapon toolkit and a couple QL10 relics. That was a welcome upgrade really.

This isn’t working for me. I can’t memorize the map, and after I kill ‘two’ guys (I like how it says “a” guard above, I have two) and click the power supply, I run to the end, go up to the middle, follow up to the corner to where the room with the mines are supposed to be, and while I let 2 blue guys and 2 red guys beat on me as I desperately looked for mines, I saw nothing to pick up, nor did I see any mines on the ground to avoid, just 2 blue and 2 red guys beating on me.

Is this completely different for Dragon?