Hey everyone, the Shadowy Forest is the 2nd zone in Transylvania. This place is quite nasty and has quite a few missions that are designed for duos/groups rather than soloer (although it is still soloable, just takes time and some strats).

The walkthrough for the following quests are available, more will be added as I progress through the zone! 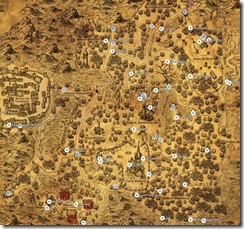 The cutscene for this quest is kinda creepy. This quest can be obtained from Silviu Dimir (not far from the entrance to Besieged Farmlands)

Tier 1: Learn how the Dimirs run their farm 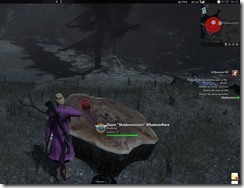 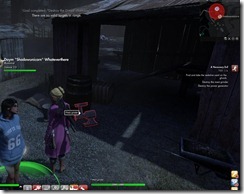 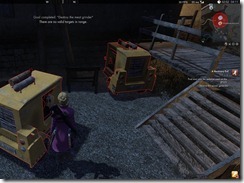 Tier 1: Find and take the sedatives used on the ghouls 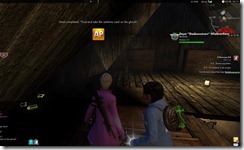 Tier 1: Find the barn where they keep the bait

It is this barn right here! 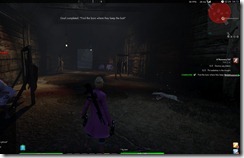 This is a quest picked up from Mosul at the southern part of the map. This one is fairly tough so it is recommended you partner up.

Tier 1 Intercept a Tactician of the Tuning carrying communications

There doesn’t seem to be a specific location these guys spawn, we found one here on the map. 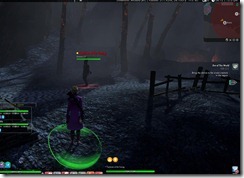 Keep in mind that there are 3 types of Hellrifts here

Shifting ones tend to become alone while the Fluctuating ones look different from the others and tend to be near two equilibratory ones. The tricky part about the shifting ones is that they only stay at their location for a short time, so you need to act fast. Having a questing partner here helps as one person can close down the shifting rift while the other person engage the mob guarding it. 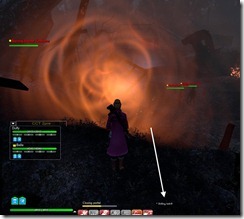 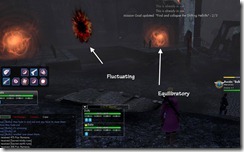 For this one you need to close down the two nearby Equilibratory ones near each Fluctuating rift before the NPC will come out of the Fluctuating hellrift.

Fungal Fireworks is a quest picked up from Luminita, one of the kids by the Romany camp where Milosh is.

You are looking for these tall pillar that kinda glow red when you approach them. Attacking them will destroy it. 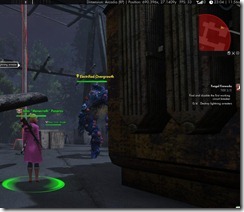 In general, you are looking for these kind of buildings, they house the circuit breaker inside.

The first one is located here. 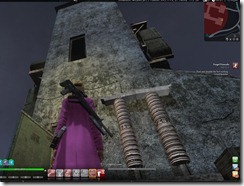 For this one I had to click on the middle one in one of the side panels for the quest to update.

I just click the circuit breakers at random until it worked. The one that worked for this is the one here.

Tier 3 Use the wire on the air break switch

These switches are located on the same circuit breakers you just visited. 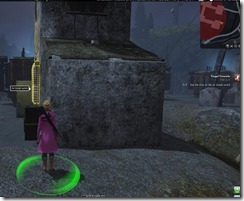 Last Dance of the Padurii

This is a fairly annoying quest, it can be soloed but much easier if you pair up.

To kill this creature, you must separate the orbs spirits from the Padurii. The stone you click near the lair will disable Mama Padurii’s ranged attacks, allowing you to kite Mama away from the spirits. If you are soloing, you might try this method posted by Tacokitty on the forums.

Anyways, it is much easier to do this with 2 or more people as one person can hinder the wisps while the other kite the Mama away.

Lord of the Flies

This is a side quest picked up from the water purification plant not far from the Tree of Life. This one is fairly tedious and may seem buggy (it is not bugged). 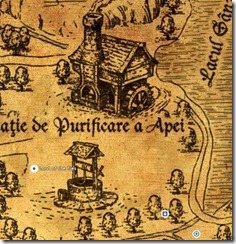 I had to investigate 5 fetid puddles before the quest updated to the next tier. Each time you click on a puddle, you get a buff that last for 1 minute. You must click the next puddle within 1 minute for this buff to refresh. This is highly annoying as there are often mobs nearby each puddle and they put a DoT on you that prevent you from clicking unless you kill them first. 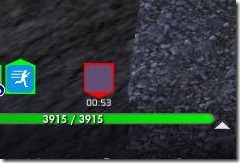 Here are the locations of the 5 fetid puddles I had. 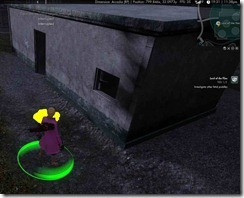 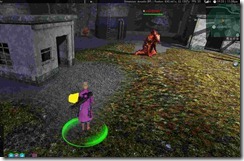 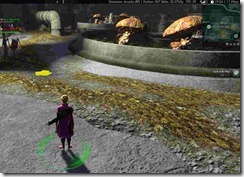 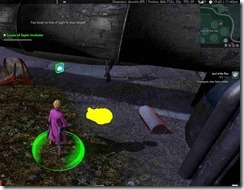 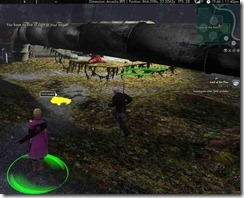 Picked up from Alina at the north side of the map.

Tier 2 – Find and Retrieve the content of the first crate 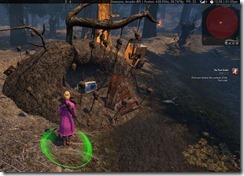 This one is located here 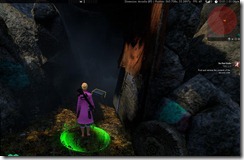 Tier 2 – Find and retrieve the content of the briefcase 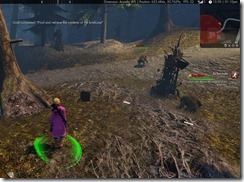 The missing documents are here. 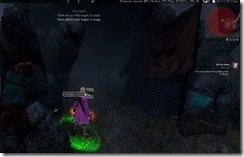 Tier 1: Find the entrance to the cellar

Having problems finding it?

Tier 3 – Search the cell for survivors

What worked for me is..

Hai Dulfy! I see u been busy 😛
Heres my map of SF….i know i missed a few pieces of lore and a few others i kinda just forgot to mark….
If it says Q…its a “green” quest location…

similar maps for CF and BF coming today..now that the lore headache is over i have time to redo WPs 😛

Just something I noticed doing the mission “The Cellar Door” for the first time. For Tier 3/4 the panel with the three levers is using a binary numbering. So the survivor is behind the door labeled “6” or “110”, and the door to the east block is considered door “7” or “111”. You want to open door 2 first “010”. There is a dead Blajini in this cell with a note on him you find when his body is searched, although it does not appear to add anything to the quest except very minor background info. You then set the levers to “110” to advance the quest.

ah good to know there is a logical solution to this quest, I just randomly clicked from left to right. Left most released a mob, the middle one released the prisoner and the last one opened the door to the east block hehe

It seems to be binary code – i.e. from right to left, the values are 1,2 and 4. You can thereby unlock any combination of doors up to the 7th.