Hey everyone, Nightmare Darkness War is the last dungeon in the Nightmare series (until the July 31 update). This dungeon on Nightmare mode is all about add control as adds not killed quick enough will turn into bombs with a large explosion radius. 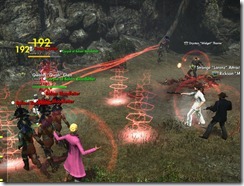 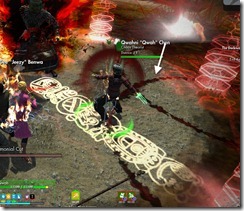 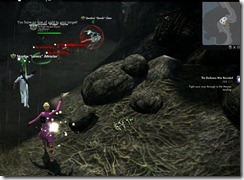 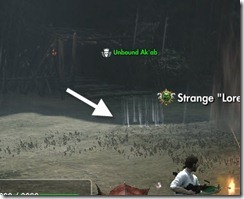 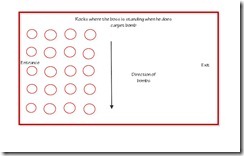 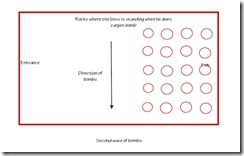 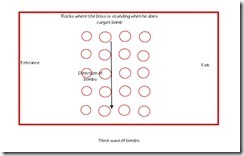 Excellent guide, however I noticed one small correction. In the Wayeb-Xul fight, the Chilam Psychopomps AoE doesn’t actually do damage, instead, what it does is cast the Itzama’s Wrath (+150% damage) buff on all adds inside the ground AoE. To counter this, either kill him first, interrupt the cast, or have someone use an AoE purge (Lightning Manifestation with the passive Lightning in a Bottle is great for this)

Alternatively, when I tank I simply kite the rest of the adds away from the Psychochomps while they cast the Wrath. They move very fast so it’s very easy to do.