A guide to the six new dailies introduced with SWTOR’s 1.5 patch on the Belsavis Section X area for both Empire and Republic. To get to Section X, simply catch a ride from Belsavis, Ilum or Black Hole shuttle and travel directly to Section X. There is no need to pick up any pre-quest on the fleet.

Section X is quite a nasty place due to high mob density (quite a lot of elite mobs). It is also hard to run through an area on your speeder (even if you have Speeder Training III) since there are often mobs that can pull you back or knock you off. Keep in mind that the heroic 4+ actually requires 4 real players – no companions!

Don’t forget to click on those eggs and poop around the area as they will give out mutated beasts sample as well (in addition to killing them).. Yes collecting poop. 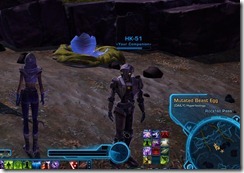 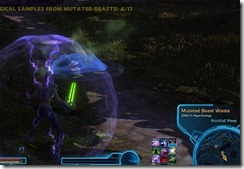 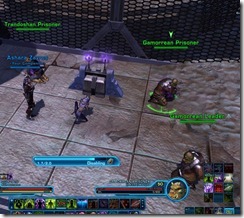 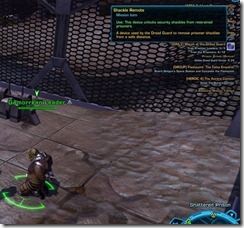 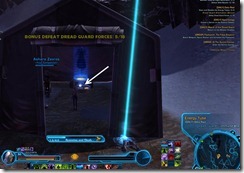 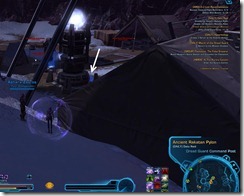 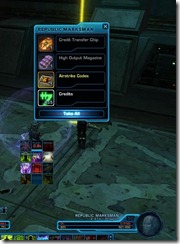 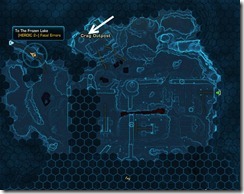 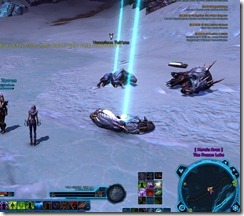 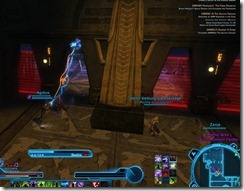 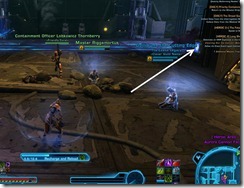 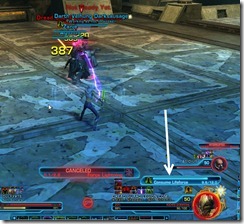 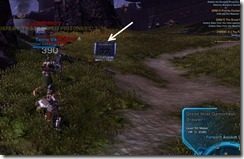 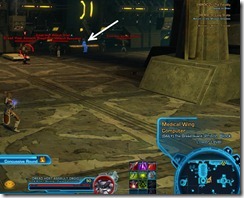 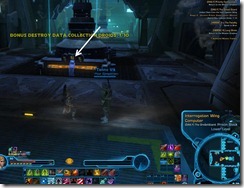 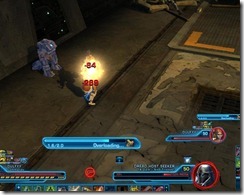 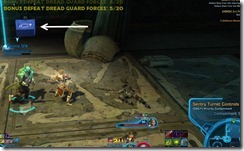 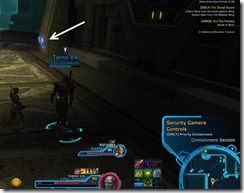 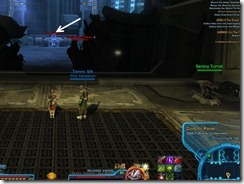 Another great guide! Love the site! (ty for Pub group)

Why is it that the Imperials get 6k more credits from completing all of the quests compared to Republic… Well done Bioware.
Great guide though!

Have you beaten the new world boss yet? Dreadtooth? I’d be interested in knowing what loot you get from it..

Are you going to be doing any guides on dreadtooth?

Can’t find people on the PTS to do them 🙁

If you have some specific times in mind, I’d be happy to get on my 50 Imp Sniper and grab a few guildies that have toons copied there.

cool, going to aim for some testing this weekend. Will let you know the times 😀

I’m confused. It says repeatable bonus. Does that mean that after you complete a quest you get the 4k THEN you can go back and do the same exact quest again for an additional 7k?

Repeatable bonus means there is a bonus quest attached to the daily that you can do in addition to the daily. Repeatable portion means that the next time you pick up the daily when it reset, the bonus can also be obtained again. Previously, alot of the old dailies on Ilum/Belsavis had dailies with bonus that were not repeatable (i.e. one time only).

Okay then.. what are we talking about? Example: Bio-Reform shows a bonus of 5k so I assume the bonus is killing 20 slugs/beasts? That sort of thing?

Is there a plan to add more gear to the mission support vendor’s?

[…] course, I then did what I should have done before the mission and that was to look up Dulfy’s guide to the quests. This is what I […]

For anyone working their way through the Section X dailies now, the Aurora Cannon heroic has been adjusted. The multi-player elements – the 2- and 4-player Checkpoints, the Security System, and the Final Objective, are now all removed or (in the case of the Final Objective) simply clickable by one person.
The fights on the way there are long but trivial – I have run through these with a tank-specced Guardian/Jugg in 208 crystal gear and a level 50 Influence companion healing, and found the healing on several groups with 3 strong healers to be a pain, but that the companion was able to heal through the incoming damage and that no CCs were required.

I just tried this for the fist time. My assassin made it through the end, cloaked, but for unknown reasons I was uncloaked in the room with the champion. He healed himself up by over 40% two times before I left the fight to see if I missed anything.

How did you kill him?

you don’t, ignore him and throw the grenade in the center core.

Late in the fight, when his health is getting maybe under ~halfish, you can ignore the regular heals (force siphon) to make sure you have your interrupt available for the big heal (consume life force 12 second cast time). I didn’t have to put K’krohl on passive at any time. Also I didn’t use heroic moment as I figured that would help heal him and his damage was not bad.

I did kill him a few weeks ago. I switched my assassin to tank spec with mostly damage gear. I realized that I only had to avoid a specific debuff otherwise it heal him, interrupt his death field because it heals him slightly too and kite him some more with a ranged healing companion sometimes if you fall low. It takes awhile but he is killable 🙂