With the launch of Patch 1.6 on the PTS, Grade 7 Spaceship Upgrades have being added along side with Hardmode/Heroic Space Missions that rewards Black Hole Commendations on completion. Here is a guide to them.

As of patch 2.0, everything is now sold from the Starship Upgrade vendor in GTN section of the fleet.

Recall that there are two vendors for Starship Upgrades. The one that sells stuff for credits have the Grade 7 Improved Power Conversion Module 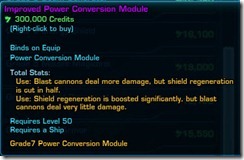 The vendor that sells stuff for fleet commendations have the following 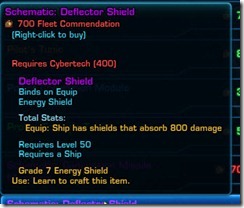 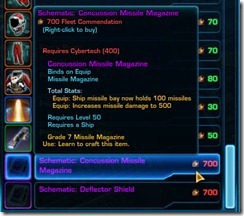 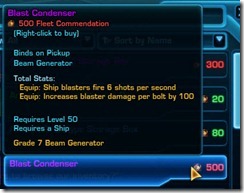 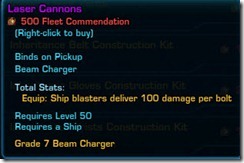 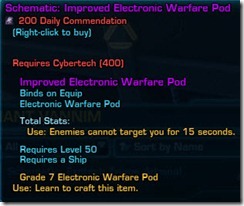 The following six new space missions are available on each faction. It appears that the missions are recycled between the factions with the same objectives, same map, and just the enemies switched around. 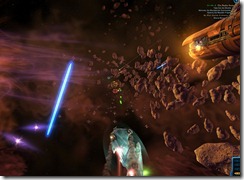 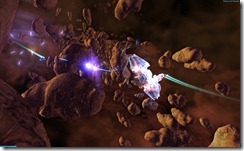 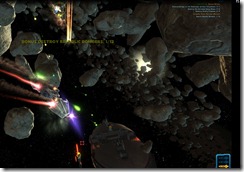 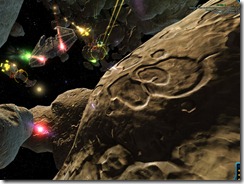 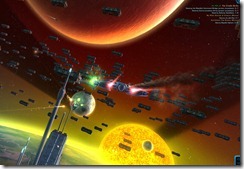 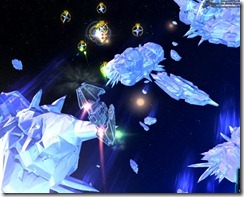 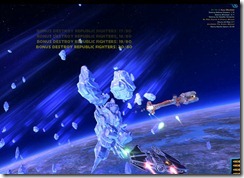 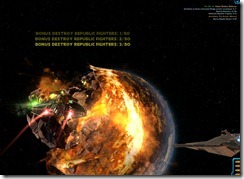 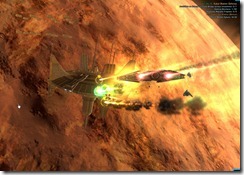 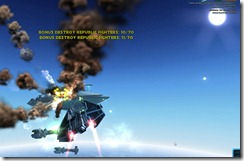 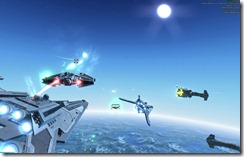