The Republic version, New Cov Asteroid Field, is largely identical except the enemies are switched around.

5m 22s, You will get in blaster range of the first Defense Cluster. One missile per target + blaster fire should be enough to destroy it if you are using Grade 7 parts. You probably won’t take out the first cluster on the first pass but that is alright. 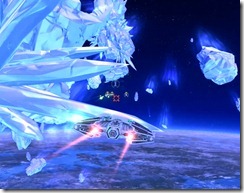 5m 05s You will get in blaster and missile range of the Minelayer. Fire on targets from the back of the minelayer to the front and spread your missiles over the targets. This will allow you to destroy the Minelayer in one pass. If you don’t do it with one pass, you will get another opportunity later on.After passing the minelayer, you will get some shots at the 2nd defense cluster. 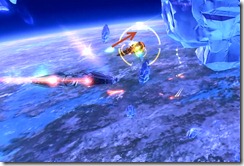 4m 32s If you didn’t get a chance to finish off the first cluster, here is your opportunity. 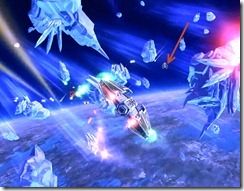 4m 13s There is a frigate here that I like to unload my blaster fire/missiles. This make it easier to destroy it later on so that it doesn’t damage me when I am vulnerable at later parts of the mission.At 3m 34s, this frigate will reappear to harass you and you will get an opportunity to destroy it. 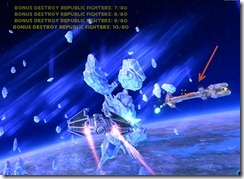 4m Here is the 3rd defense cluster, you can pretty much destroy it in one pass. 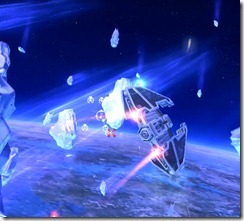 Immediately after passing the satellite is the 2nd defense cluster you encountered in 5m 05s that you can finish off. 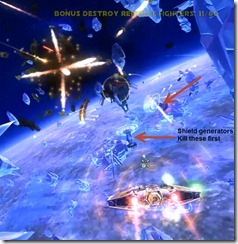 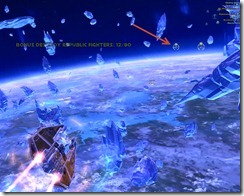 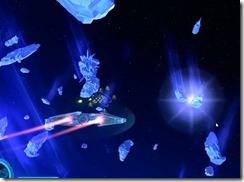 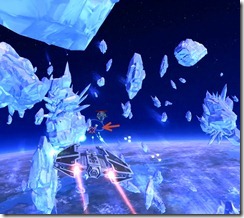 2m Immediately after passing the satellite (hopefully half health by now), you will encounter the enemy Jedi/Sith ship with 3 escorts. You will take quite a bit of damage from them  so it is recommended to put full power on shields if you are low. 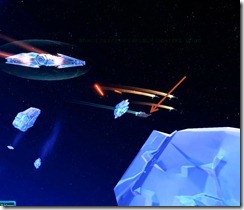 1m 51s This is your 3rd pass at the satellite. This is a good opportunity to use your EMP here as you will be passing very close to the satellite. 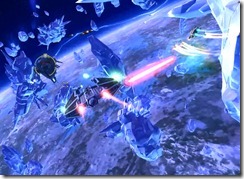 1m 12s Here is your chance to destroy the 4th defense cluster. 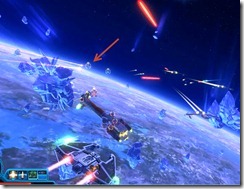 20s Your 4th and final pass at the satellite. Full power to blasters and unload everything you got!

is this mission bugged too? its acting like the mine layer has infinite shields and won’t drop and i have completed that part previously with no problem but today it doesnt want to go down.

Yes it is bugged since patch 1.7.3 for alot of space missions. Avoid doing them until the hotfix comes (hopefully before the weekend)

There was a thread I found on the official SWTOR forums that basically says to replace your rank 7 Blast Condenser. I popped in a rank 5 and I’m mowing through enemy fighters like they’re tissue paper.

I’ll give it a try thanks for the info Prae

I am just wondering, was this ever fixed from 1.7.3? It’s been awhile
since I played these but I used to never have issues finishing it when
it first came out, but now the last part is impossible since the hard
point takes little to no damage. Would be nice if it had a health bar,
since there’s no way in telling if it’s taking damage or not at this
point.

Seems like ship lasers, at least at level 7 have been reduced in damage, all missions this week will be much tougher, some impossible.

So I’ve come to realize the grade 7 beam generator dropped from 10 blasts per second to 6 so yes the grade 5 is an upgrade being that it fires 9 bolts per second, until they fix it.

Actually found this the easiest heroic space mission so far. Only one I’ve nailed on the first try (though it was close-almost didn’t kill the satellite).