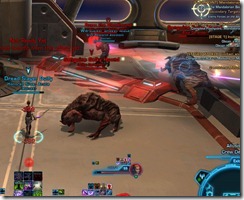 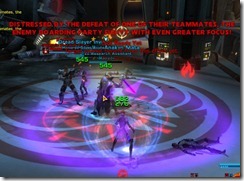 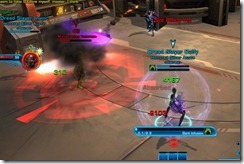 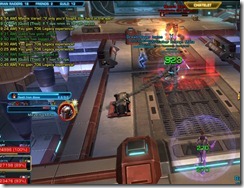 Hey Dulfy, i had a question. Are you gonna do a guide on the GSI seeker droid treasure hunting? I.E. Looking for speeder parts. Im completely obsessed with them and I would really like to know where the areas are, as well as any specific places to look. Thank you!

Atm is seems really random. I will make a guide when i know it isn’t purely random.

okay, thank you. It seems there are places around the galaxy that are designated treasure spots, and each one holds ONE specific piece to one of the speeders. The places I know of are : Black Box heroic area on Tatooine, Shipwreck area near White Maw hideout on Hoth (On the other side of the mountains separating Gargath’s area.) , A nerf vs. manka cat area on Alderaan, in the area around the big ovalular track part of map. And finally, a Wampa vs. Tauntaun area directly east of the Republic base at Highmount Ridge.

Love your guides and info. Had a question, do you know if you are going to be doing a guide for the new TFB bosses and operation.

In Mandalorian Raiders the Troopers mortar volley can not be interrupted. Tried it just a few minutes ago and it no longer works.

The trooper/bounty hunter mortar volley/death from above is interruptible. Use your stuns to interrupt it.

Gil has an enrage timer. Don’t know the exact time, but it’s there

At Gil, when you jump on the spaceships’ wing behind him and pull him afterwards (everybody got to stand on the wing) he can’t reach you and the fight is pretty easy. Just a little heal when someone gets focused. Behold: easy with many range dd, because when you get into meleerange he might be able to hit you too.
Try it out 🙂

so were attcking the same guys equavalent to republic side!!!!