A guide on getting all 10 elite and champion mobs for Monsters of Makeb achievement in SWTOR. This achievement can be found under Locations –> Makeb –> General and rewards 25 achievements upon completion.

While some of the mobs under this achievement can be soloed, it is recommended that you do this with at least two players to make it easier. Some champions like Ka’pkar hit extremely hard and you definitely want a dedicated tank and healer. None of the champions drop anything worthwhile (mostly greens) so killing them is purely for achievement. 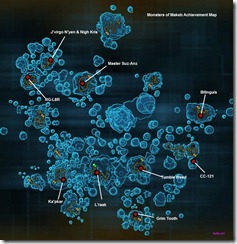 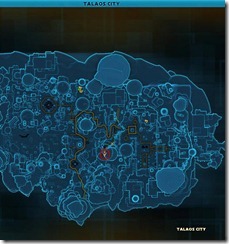 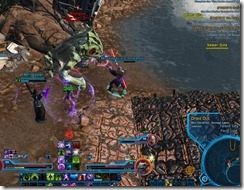 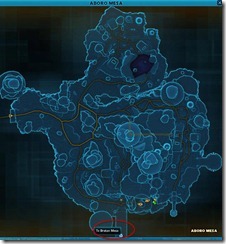 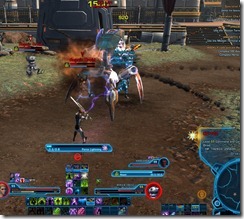 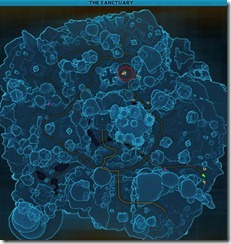 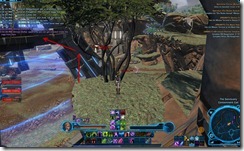 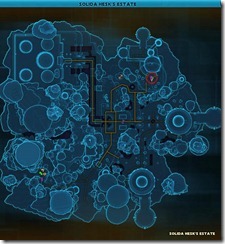 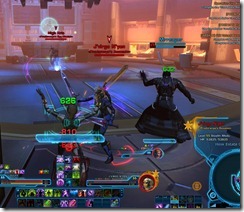 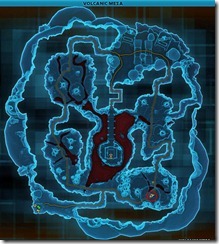 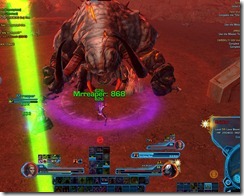 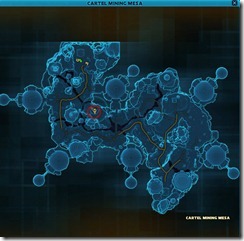 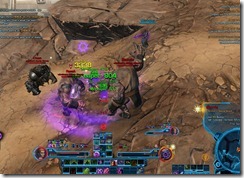 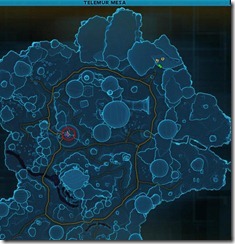 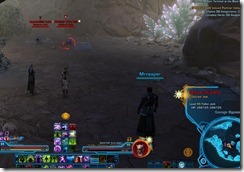 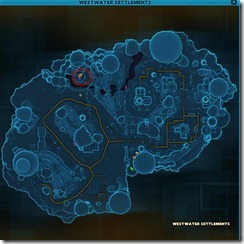 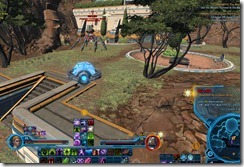 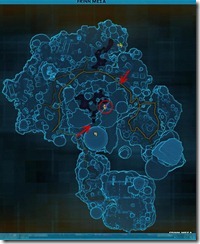 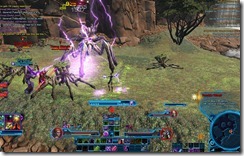 Special thanks to Arone on the Shadowlands for his help in making this guide!

Nice guide, but are you going to make guides of this kind for other planets?

Yes if I have the time

Makeb is most important because other sites like darthhater and swtorspy are so out of date. However, those sites have all the locations of the pre-2.0 champion mobs so a guide to the other planets wouldn’t be as necessary. Seems like kind of a monumental task.

there’re lot’s of mistakes there, and as I said X39-R32 couldn’t find any info on internets

Well Grim Tooth is definitely bugged, we got inside by having a Guardian and Sage in our group. The Guardian pushed the Sage in, then the Sage rescued everyone else in.
But even so, the boss never did any damage to us. It just kept circling and roaring but it was as harmless as a fly.
So yeah a boss that doesn’t have a proper way of access and despite having 830k HP, never attacks anyone screams “BUGGED” to me.
Or maybe he’s just a pacifist…

Has there been official word if grimtooth is unfinished(TBAL) or is it a puzzle, like some of the holocrons? Tried climbing the Fort in the middle to check but didnt make it.

Does anyone know if you get a title for finishing this?

alternative way of getting into grim tooth is to goto the ledge described, use /stuck and jump just above the first blue bar so you become suspended mid air without being auto stucked back, just re-log and when you have logged back in you will be inside the cage.

Another trick to kill Grim Tooth – though a slooooow one – is to go to a ‘pillar’ facing away from the force field and summon your best ranged dps companion, tab target Grimmy and sic them at it. Risha donning my old raid gear offed it in 12-15 minutes, while I ate my dinner… 🙂

Thanks a lot. That was the only way how I could do it. It seems stuck into force-field don’t work for me. Tried hundreds of times. But companion killed him in like 15 mins while I was surfing through Facebook. So cheers, mate ^^

Kap’kar is soloable at level 60 with decent (192) gear. I used a AP spec’ced PowerTech, a healing companion, rotated through my cooldowns including healing shoulder cannon, used heroic moment and unity.

Get stucked (doing what the guide says or jumping) in that fancy, then log out and log in, then u will be inside. And u can engage him with a dps companion, he dont attack u.

Meanwhile they patched it and you can enter the cage freely but he does overwhelming dps If you are DD it might be not doable. I would recomment Tank class…

Considering Tumble is one of the few champions who starts neutral, I only killed him once for achievement’s sake. now I just leave him be. The Sunken pool is too beautiful and peaceful to fight in (x