Information on the newest SWTOR Ewok companion Treek  added to SWTOR as part of Patch 2.3 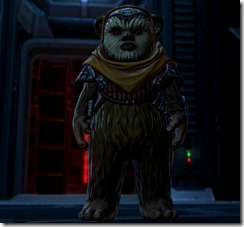 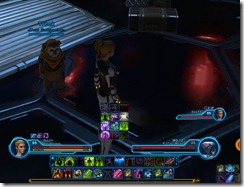 You can purchase Treek’s mercenary contract  via two methods

Both types of mercenary contract can be traded on the GTN but the one purchased for credits have a legacy level 40 requirement so double check before you buy!

Once the contract is purchase via any of the two methods above, it can be unlocked in your collections for 700 CC for your entire account of characters  or you can spend 300k on each character to unlock it as a character perk (i.e. only unlocked on that character the perk is purchased on).

Go to Cartel Bazaar on the south end of the fleet (north end for Republic) once Patch 2.3 arrives on live servers. You will see  a droid that sells you a mercenary contract for 1 mil credits (requires legacy level 40) and using it will bring up a short conversation where you are introduced to Treek. 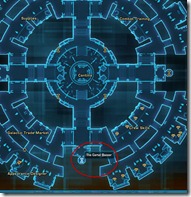 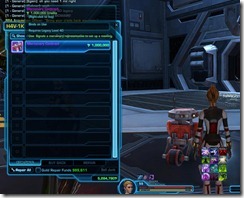 Empire Cutscene where you are introduced to Treek (spoiler)

Republic  Cutscene where you are introduced to Treek (spoiler)

She is a heavy armor user with Aim as her primary stat. She has both heal and tank stance. Treek uses either Blaster Pistol/Blaster Rifle in her mainhand slot and a generator/shield in her offhand slot. 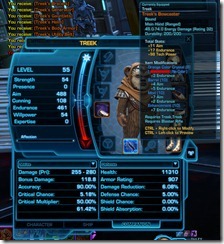 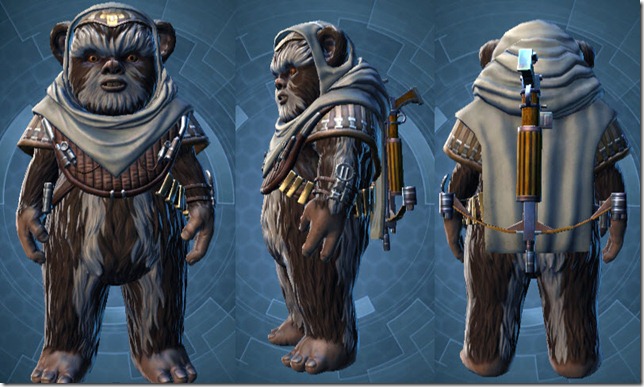 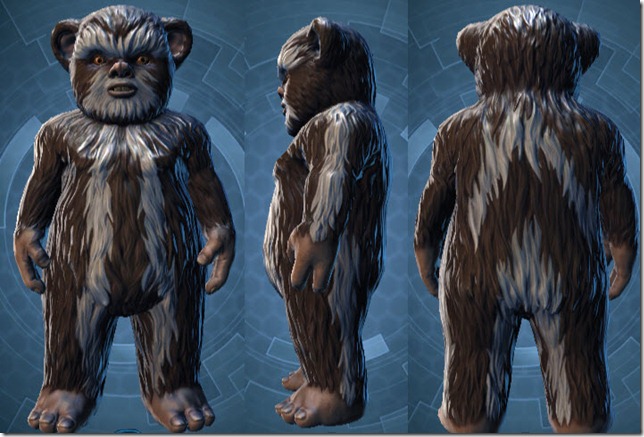 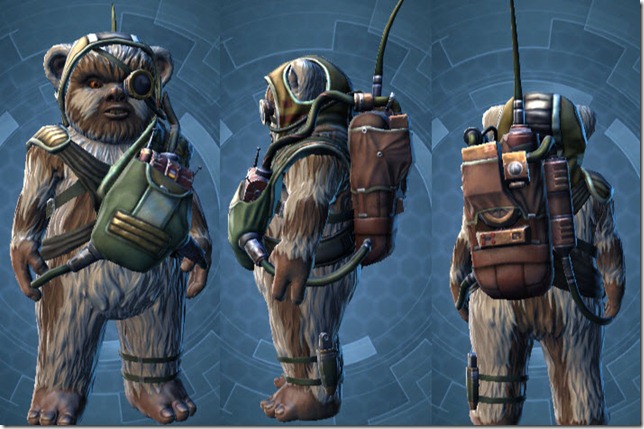 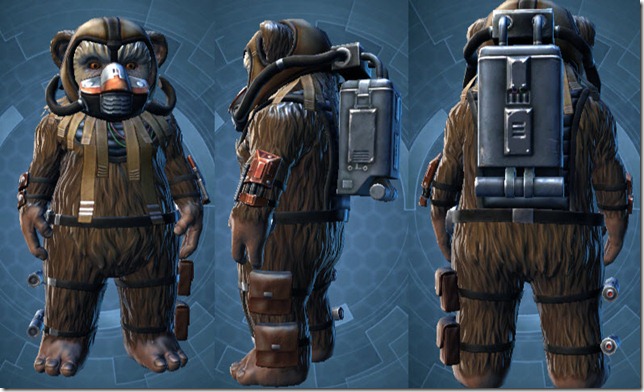 Measured against rank 2 green companion gifts on Treek with 0/10000 affection.