Bazaar of the Four Winds/ GW2

Belcher’s Bluff is a minigame that drew its inspiration from one of the Order of Whispers missions where you accompany Tybalt to a pirate camp to out drink them. This is a drinking minigame where each drink takes a hit to your HP. Your goal is to outlast your opponent by using various skills such as Bluff, Belch and special Signature Moves you can learn from various NPCs.

To play this minigame with other players, you will need to purchase a Belcher’s Bluff kit from any Bartender in Tyria. If you don’t know where to find one, there is one near the WvW gates in Lion’s Arch and there is another one right beside Poyaqui in Labyrinthine Cliffs.

If you just want to play this game with the various NPCs to learn their signature moves, you do not need to purchase a kit. 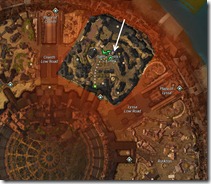 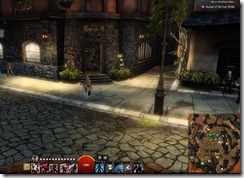 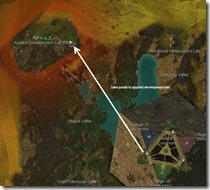 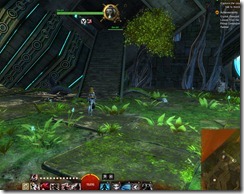 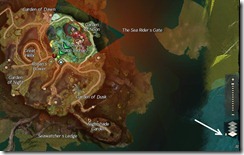 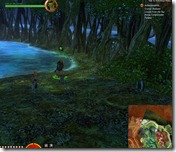 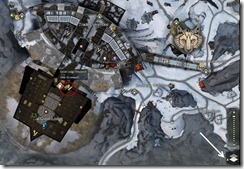 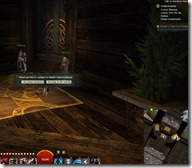 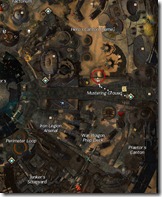 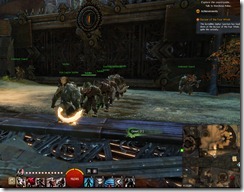 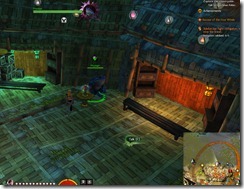 Master of Om – Complete all six achievements below

Bazaar of the Four Winds /