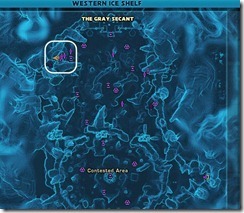 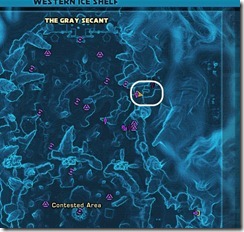 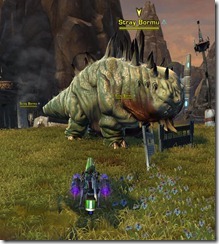 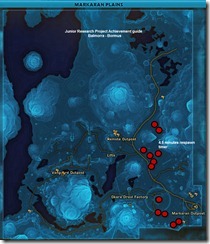 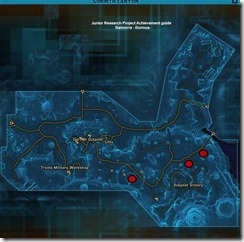 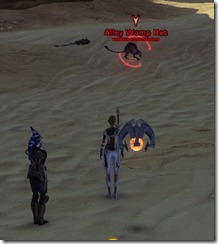 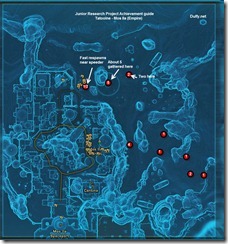 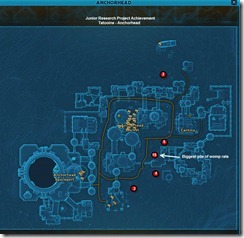 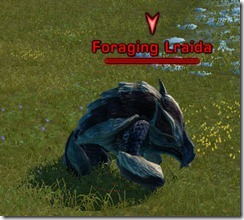 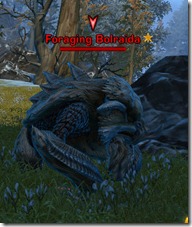 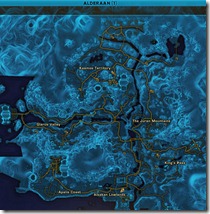 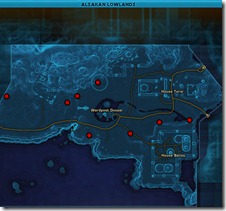 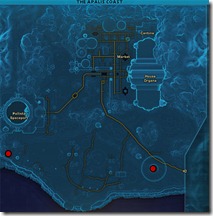 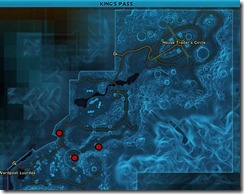 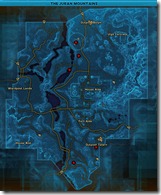 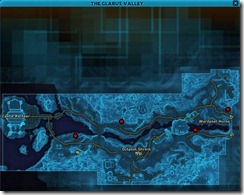 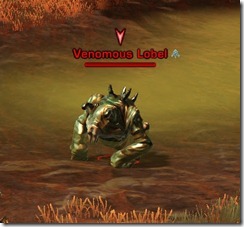 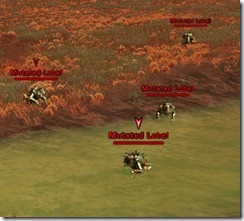 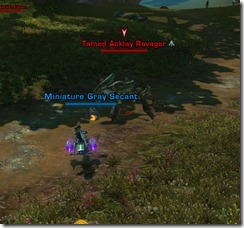 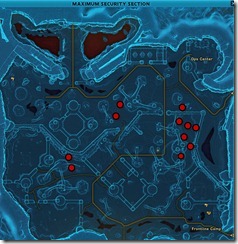 22 replies on “SWTOR Relics of the Gree achievement guide”

Oh. This is unexpected.

But the achievement system seems to be for people who care useless titles only.

I don’t give a sh*** on titles, but I like to complete achievements. It would be fine if there would be also rewards for people like me.

Yeah. Why not add cartel coins as rewards for all achievements instead of just a select few?

Because that way, EA will be losing out on possible money of course!

Funny that you do not care for titles, but care enough to tell everyone that you don’t.

With titles, at least you can show off the ones that are harder to do – e.g. Galactic Hero, Explorer, Beastmaster – people see your name and title, but they don’t look at your achievements.

Achievements are for people that like them – i got over 17k achievement points – for me it’s one of the reasons to play. I already have gotten the Junior Research Project achievement done Should take about 2-3h, though that was only me on the planet killing those animals.

I would prefer that they fix the Planets with bugged achievements SOON, but those of us that want those fixes, seem to be in a minority.

50 players with the Gree Orb Explosion? As if the center ring isn’t already a bloodbath–now you have to damage a player down to about 30% health, somehow click the orb depository and hope they don’t interrupt you channeling, and then hope the ensuing blast kills them. I get the feeling most players will just coordinate kill swapping for this achievement. Takes the fun out of it.

I can confirm – that’s precisely what happened on my server. It just promoted camping the center and swapping for the pvp “elite”, while solo or duo players trying to do the pvp quests were completely outnumbered and stomped. Pretty poor design.

You don’t have to channel the middle and explode for it to count, you can simply get them down to low HP then let them kill you while you are carrying one, having the on death explosion kill them.

Regarding the Gree Energy Orb achievements: You need to kill 10 players with your own explosion, as well as 50 players who are carrying the orb and explode on death. Note that these achievements do no accumulate, they are completely separate from each other.

Also, for the 50 players with an Energy Orb achievement, kills count only if you are the last person who lands the killing blow. So being in a group does not help too much with the achievement, since only one will receive this as counting. Honestly, I have no idea how you should complete this achievement unless you find a willing victim who let’s you kill him 100 times.

The easiest way to complete the “kill 50 players who are carrying an orb” achievement is to pick up an orb yourself and jump to your death off of a bridge or cliff. Since the death log reads the you have killed yourself with fall damage, and you were carrying an orb, it counts towards the achievement. Cheap, but after 1.5 hours of trying to kill other players in mid before they capped and only getting 6 last hits, this made a lot more sense.

Line Bisector is worded wrong. You only have to kill 50 people CARRYING orbs, not with orb explosion.

[…] to level 55. Bolster has been restored to the Western Ice Shelf for levels 50-55. Dulfy has provided a guide for achievements associated with the event, which are now available, accompanying her existing […]

As a Sage, the way I did “Energy Bomb” and “Line Bisector” was by colecting orbs on the pylon, and 2 bridges, near the spot where republic players get teleported to, using Noble Sacifice, and jumping off the bridge. That nets the kills for “Line Bisector”. As for “Energy Bomb”, while I did “Line Bisector”, if I had a orb and saw a lonely player, I would attack him, take him to 15%ish HP, then let him kill me, blowing me up, and killing him with the explosion. Took me like 2 hours, total, for both achievments.

Something else to add: you can easily gank a group of 3-4 when carrying an orb (as long as the orb carrier is not the tank) and when you get their hp down to about half just do /stuck and it kills you, blowing up the orb and thus killing the player 😛

Anybody knows if the Junior Research Assistant achievement can be done of Republic character? I just can’t find any attackable Bormu on Balmorra (all are green-friendly)

This bug was reported a while back but I am surprised they havn’t fixed it yet hmm.

They fixed it 🙂 Go search around Okara Droid factory 😉

thanks found them by accident yesterday, but much less than on Imperial Balmorra (just 2 herds of three for now 🙁 )

There are many Level 55 Iraidas south east of the House Traders Circle. Follow the small path leading to the H4 of the Republic Bonus Quest and go up south into the hills, leading you outside the regular map. There are also Level 55 Manka Cats, maybe intresting for Biochem Crafters too …