A guide to the SWTOR Bounty Contact Week, a monthly recurring event that will start off on Aug 13, 2013 with Patch 2.3. This event will run one week of every month.

Quick Links to other pages

Once the event is live, players can find Captured Bounties at many key intersections between different sub-areas of the fleet. Clicking on them will start a short cutscene that will guide you to the Cartel Bazaar area of the Fleet (south/north most end of the Imperial and Republic fleet respectively) where players can find mission terminals that grant missions to this event. 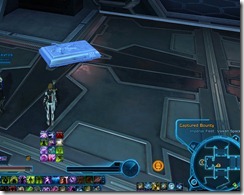 Keep in mind that Kingpin bounty unlocks are character specific and does not extend to your entire legacy!

Each Henchman Bounty will reward you with 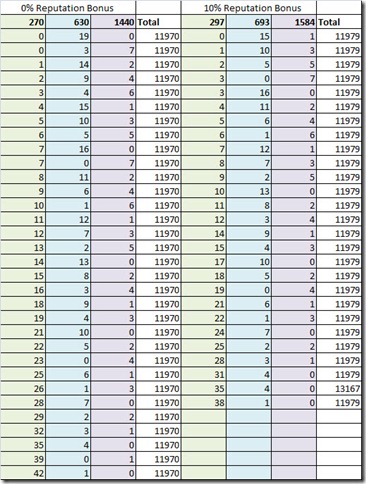 Eight Henchman targets are available and you can usually find them on 3-4 planets. You do not need characters on both factions to complete all of the Henchman achievements. The Henchman bounty guide has a list of Henchman sorted by location.

Eight Crime Lords are available on 8 different planets. You will need characters on both factions to get all achievements. Luckily the character on the opposite faction has to be only Level 15.