A guide to the newly revamped Tequatl the Sunless fight introduced with the Tequatl Rising patch. Video guide is now available.

This video combined several attempts into one to show the turrets and other aspects of the fights. Fights recorded at Tarnished Coast and overflow hosted by Sanctum of Rall.

What you will need 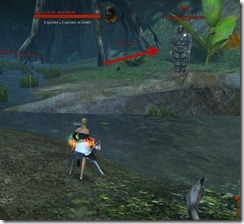 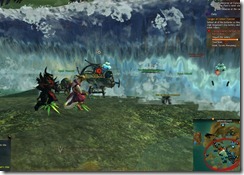 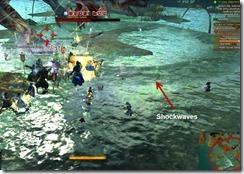 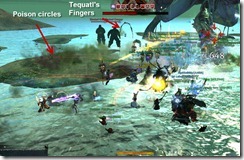 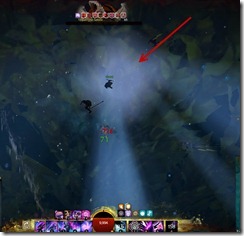 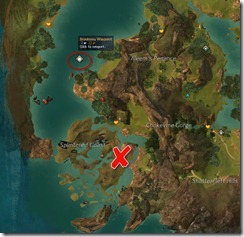 There are two positioning strategy being used. You will need to check with your commanders to see which one is employed by your server. In general, you have this configuration 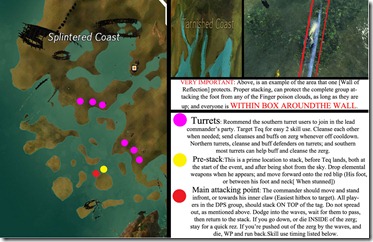 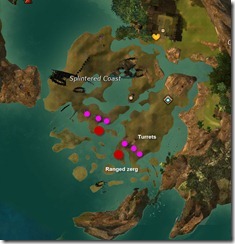 The role played by the Hylek turrets is very crucial in this fight. There should be two teams of 10 players each guarding the two sets of turrets in addition to the six players on top of the turrets. The turrets need to be protected at all times from the risen mobs and Tequatl’s fingers. If the turrets gets damaged, they can be repaired by the Box of Repair Hammers nearby.

The mobs attacking the Hylek turrets do not spawn until 1 minute after the encounter starts. You can have some turret defenders attacking Tequatl and run back at 50 seconds into the fight.

Boon duration runes and traits affect the buffs you apply via the Hylek turrets so you will want people to have these on the turrets (especially the southern ones) if possible. Healing Power also affects the amount of heals from Hylek Salve.

Bug: if the turrets stop firing when you press the buttons, get off it and then get back on it.