A guide to defeating Gate Commander Draxus in Dread Fortress, one of the two new operations introduced with Patch 2.4. Draxus is the second boss players will encounter in this operation after going through a small puzzle.

This map may seem very confusing at first but I have divided it into 3 sections below and walk you through each section. Once you have done this once you can just use this map for reference next time.

Note: On storymode, the crystals only need to be clicked once as they are destroyed and permanently activated after you have interacted with them. This makes the puzzle extremely trivial since one player can activate a number of crystals at once. 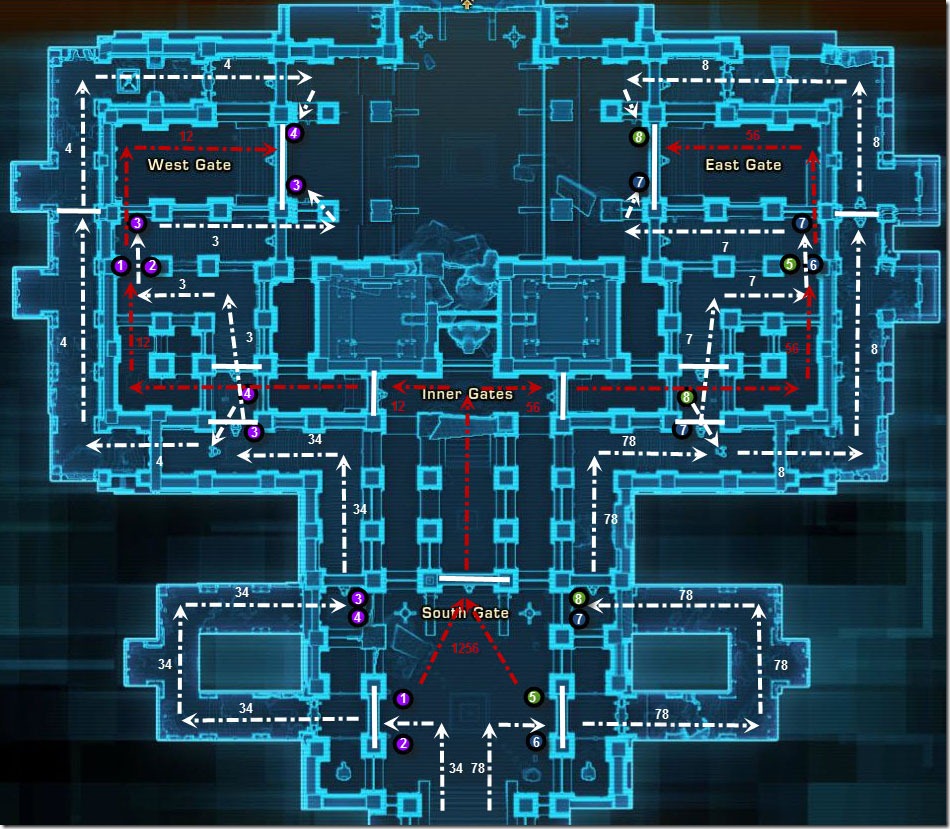 Split your raid into 2 teams. We do this setup, which may or may not work for you. Note that 1234 and 5678 are exactly mirrors of each other. 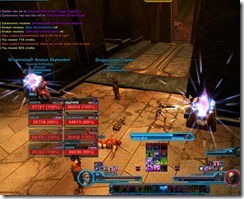 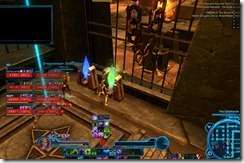 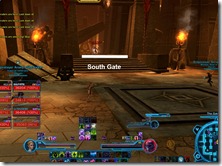 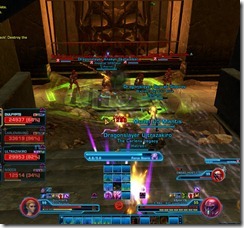 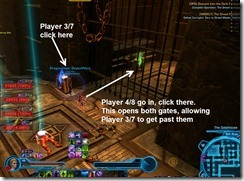 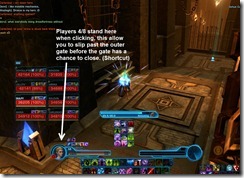 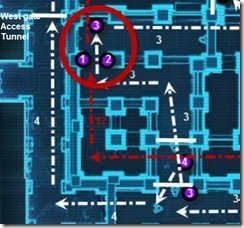 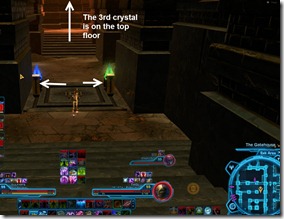 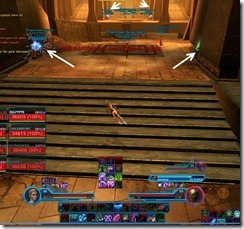 Draxus can be damaged usually only 20% every time before he flies off. When he flies off, he will spawn waves of adds that will swarm your raid. The key to this fight is proper add management as Draxus himself is a pushover. He does have a conal attack (Suppressive Fire)  so you will need to face him away from the raid. 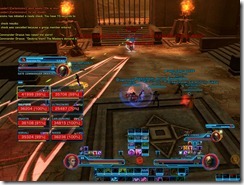 The fight follow this sequence, in one of the waves (wave 5) Draxus can be damaged by 40% HP, spawning with only 20% HP on wave 9.

Tip: If you are running low on HP/resources, you can hold one of the adds alive to recover. The next add wave won’t spawn until all the adds from the previous waves are killed.

This picture will help you with directions. 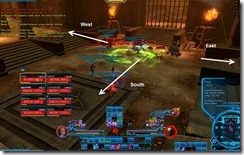 Note that some part of it is largely arbitrary. It is what my raid group does which may or may not work for your raid group (Idea taken from reader Josh) 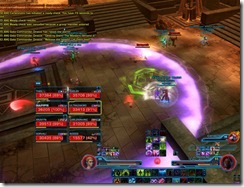 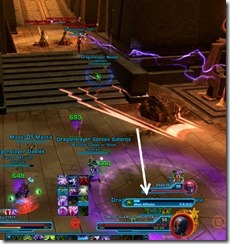 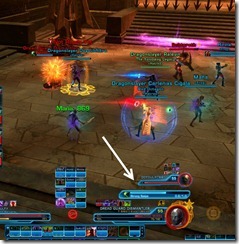 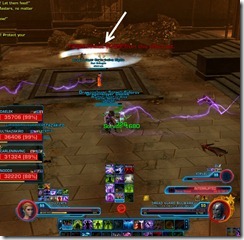 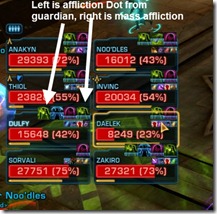 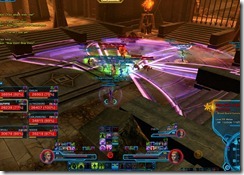