A gallery of the weapon skins from the Twilight Assault update. These weapons can be found as rare drops from the new level 80 Aetherpath for Twilight Arbor.

Chat codes taken from this thread by debbysaurus on reddit.

Looking for models! if you own any of the weapon skins below, I would love to take a high re screenshot of it.

Please msg/mail me ingame! (IGN Dulfy, US servers only) 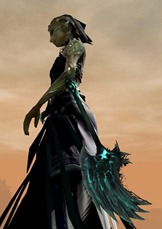 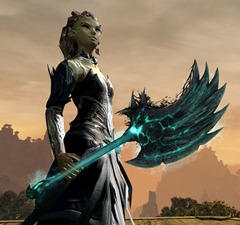 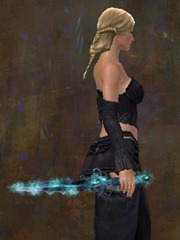 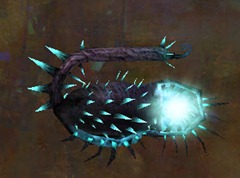 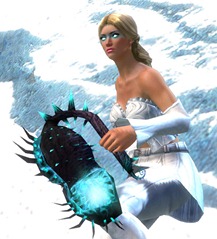 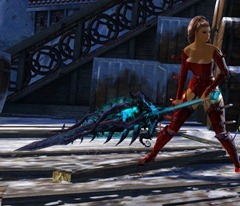 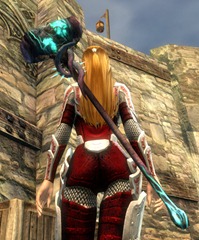 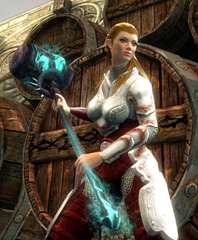 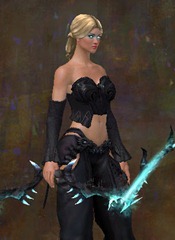 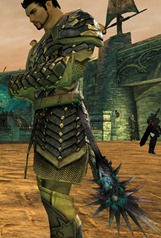 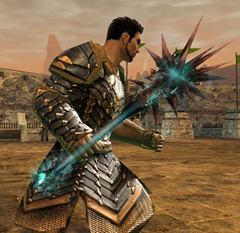 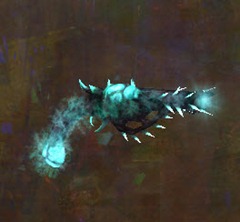 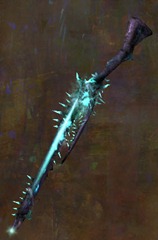 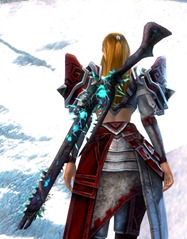 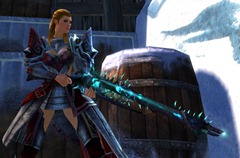 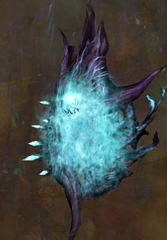 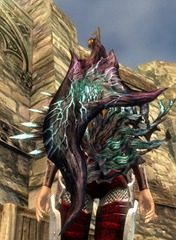 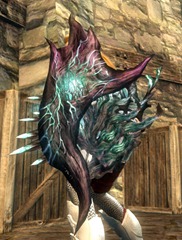 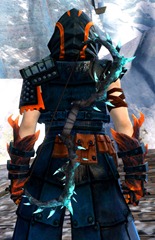 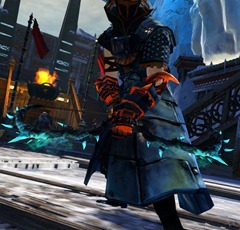 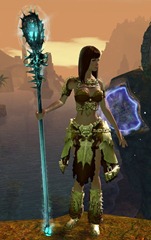 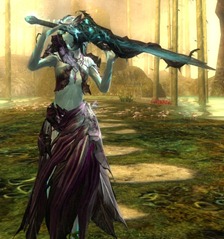 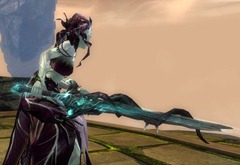 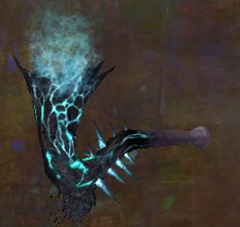 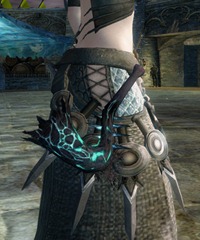 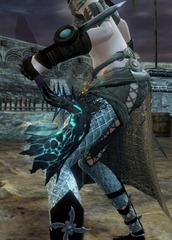 That would be the Wolfsbane. It’s there.

I played GW 2 like over a year now non-stop since the beta. Got my chars, my equip, conquered the World several times … did all dgns, PvP and WvW .. all a waste of time from now on >_> Time to move on since this is turning from Guild Wars into Skin Wars -.-‘!
Sorry to say that … but there are other games that do it way better meanwhile … *sigh*

Guild Wars (1 & 2) has always been about cosmetics. How is this a new thing?

selling them all they ugly as fuck !!!

I’ve been a loyal follow of arenanet for a long time but everytime they put out skins it’s like they’re mocking all the players. Not unly are they ugly as hell but they are entirely useless

Skins aren’t meant to give you an advantage.

check the TP and be amazed by the fact they’re actually exotic weapons with stats….

The point he is trying to make is that they are ugly skins that are useless to use, they are horrible because they are just reskins.

Isn’t it called Belladona instead of Belldonna?

I like some of these, not bad. It’s funny how often though I think the mace skins are pretty sweet, but I’ve yet to wanna make a mace wielding character.

Also, The glow effect is too much on many of these and would look much better without it. Wish there was an option to turn that off.

the glow seems way more intense here… or at least the preview on TP didnt seem to show that much in game.

thanks for these, Dulfy! :DD i actually quite like ’em. to be honest, i wasn’t expecting much for “rekins”. but they look quite nice. strangely, color scheme matches my plant Warr i’ve been leveling so many i am biased. :PP

They look much worse in game, don’t get too excited.

Maybe try turning your graphics up? The weapons look exactly the same in game as they do in the examples above.

Any suggestions for a bright blue dye to put on my armor to match the daggers? 🙂

Fu person who is satisfied with mediocre reskins.

lmao Arena is running out of money

Would’ve been better if they had blended nightmare and aether elements to make a steampunk/dark nature fusion.

yeah would have been awsome

no more weapon skins pls.., i prefer new armors or a new race for the nxt living story

New race would probably be a major release, I would love to see some new armor skins that were out in the world instead of the BLT.

armour is more difficult as they have to render it into cinematics, which is why most new armour skins are released via gem store

i got an trident so the list is not complete yet

So dulfy.. .What are those character armor skins from?

and what are they called?

Stinking reskins? We haven’t had totally new weapon skins in a whole month! And a month again before that. I paid good money for this game over a year ago. Give us more, more, more, Anet! Waaaaaaaaaa!

Most games you have to wait 4-6 months for new re-skins, let alone actual new weapons

It needs some intellegence to recognize irony my friend. Think about it;)

And a little more intelligence to distinguish sarcasm from irony.

Over the many years I’ve been on the internet, one of the things I have learnt is that sarcasm and irony doesn’t translate well via text alone

I thought about making it really difficult and ending my comment with “I paid good money for this game.” But I couldn’t do it. I particularly had hoped that the “Waaaaaaaaaa!” at the end would give it away, but best laid plans and whatnot. In any event, I agree with you (both of your comments). I’ll add that in a game where the weapons are not able to be dyed, re-skins are particularly welcome. It’s amazing how much animus free stuff can generate…