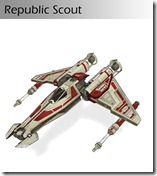 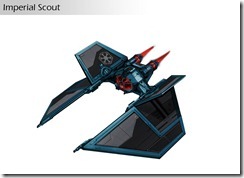 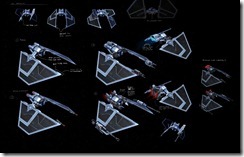 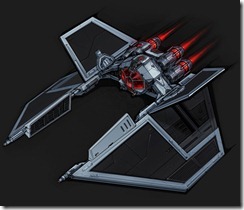 Very cool, thanks for the updates!

They need to change the reins on these ground mounts. They look fucking awful specially on this Zeldrate mount

You don’t like the cords coming from this mount’s neck? But, of course! That’s how you ride a Zeldrate! You surgically implant two cords of rope into its neck. Everyone know thattttttttttttt. 🙂

damn i just got home adn was checking this out (bc i went) nad you already have them up….you are fast

enough of the blurrgs, aye?

Really wished for Dewback or Reek Mounts… I guess they are lazy and going to use that model for a long while now.

they showed dewbacks at the Germany cantina. No timeframe on when they’re coming though

I know, just find it odd that they bring in something they didnt tease/show before.

I agree. Why didn’t they show a person on the mount? We’ve seen the concept art for the Dewbacks, but what does the player look like on one?

But BioWare is kidding us? This recycling content isn’t worth the disk space on the flash drive.

Another Bizz Customization, while there are still 0 for Scorpio.

Blurrg? Yes, you may hear this sound when I am thinking about BioWare.

Reskins of the same pets is all I can think. The mount is cool, but that’s about it from the new images.

reskin pet is not a new contect, bantha-poo

the zeldrate mount is cool, but it should be nicer if they put in the dewback mount. The dewback is something we don’t have yet, the zeldrate like’s a bit like varactyl without that big collar on his neck. And btw, i have enough of blurghs. I WANT THE DEWBACK MOUNT!

Not a new mount at all, just a mangy varactyl

YEAH, that is what i mean

What a bunch of lazy rehaggled crap. I’ve been a sub since day one and even I’m considering leaving. I’m sick of this lazy cash-grab work and designers completely out of touch with Star Wars.

What I see here are reskinned pets, reworked Alderaan armor and mount nobody cares about but was chose for it’s ability to reuse the Veradactyl animations. It’s lazy.

Thanks for the news Dulfy.

Let me correct this for you:

“What I see here are reskinned pets, reworked Alderaan armor and a mount I don’t care about but I think was chosen for it’s ability to reuse the
Veradactyl animations. In my opinion It’s lazy.”

Your previous statement was wrong, you cant speak for everybody. And conviently you forgot to mention the stuff which wasnt rehashed like the new spacestuff and companioncustomization.
Technicly you could call it as rehash too. If you go that way than you are just a rehash of your father and mother. I wont continue down that road to avoid stepping on toughs but use a bit more consideration what you call ‘lazy rehaggled crap’.

Thanks as always Dulfy! 🙂

Where is the “new” customization for SCORPIO??? Or the Bantha mount???

I want to know where is the Guild ship???

I really hate living in a city where nothing cool ever happens……. Damn you lawton Oklahoma!!!!!!!

Am I the only one who sees the most revolutionizing game change – Blizz with a monacle?

Thanks for the heads up Dulfy. I am liking the new Purple Varactyl!

Any info on the Q&A?

I had fun there.

So stoked that we will be able to use Liberator fighters! 😀