Notes on the GW2 October 14 Developer Livestream which will showcase some new class balance changes and quality of life fixes.

You can also watch the 50 minutes video here: http://www.youtube.com/watch?v=rK1DUZ1Bg40 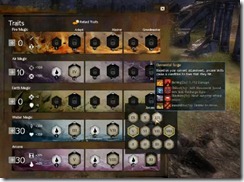 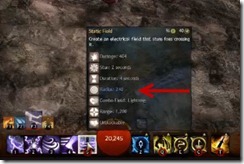 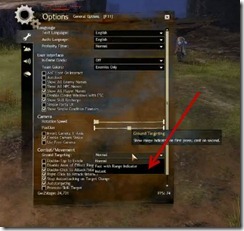 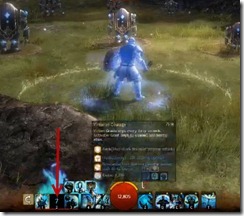 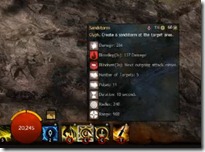 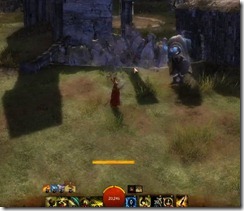 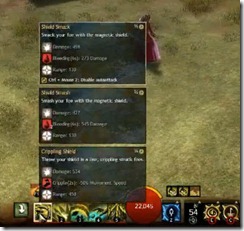 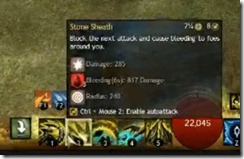 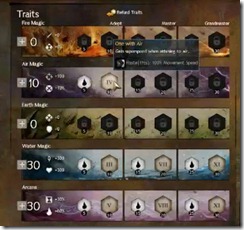 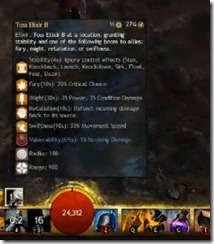 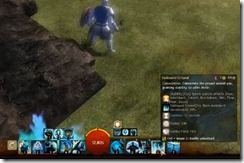 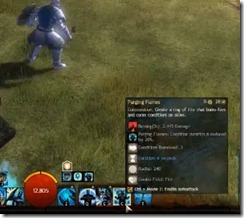 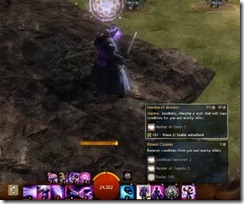 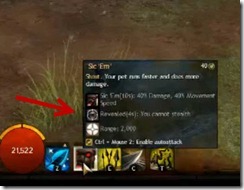 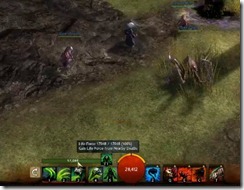 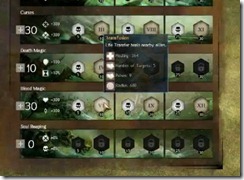 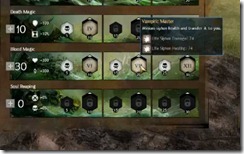 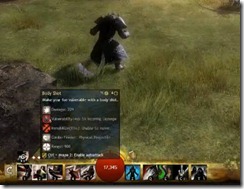 Whoo! Reduction to mesmer scepter skills are always nice, increasing it’s effectiveness a little more is better then none at all

That’s it for rangers? Why even bother?

From the stream– “I’d like to take a second to remind you guys as well that we’re definitely not showing you guys everything. There’s a lot of stuff for tomorrow for you to see. We’re just going over some of the higher level things you guys might find interesting. There’s a whole lot more you guys will see tomorrow on the actual patch notes.”

And here i was thinking i will comeback to gw2. I had high hopes for the ranger like before all of the patches but disappointed after…. Here we go again…

Did anyone notice the radius on combustive shot on warriors looked much larger? Maybe it’s just the tiny asura, but that ring seemed enormous.

WvW zerg will be off balance with this Warrior hammer build. I have to genuinely transfer to the top world right now!! for my achievement and extremely rewards.

Hammer Warrior doesn’t need a nerf for the most part people need to learn to play. Hammer has the most telegraphed animations in the game. Healing signet isn’t bad either, bursting is the heal sigs worst enemy.

Traited cooldown on Purging Flames is already 28 secs. There’s no change there.

My bad I was looking on intothemists.com to check the differences… there is an error on its CD.

I was hoping they’d buff Mesmer Staff skills a bit, make it a viable option instead of GSword/Dual Wield, it’s a pity they didn’t

All I have to say is mobile staggering blow!