GW2 Developer livestream notes for the upcoming Fractured update scheduled to be released on Tuesday, Nov 25. 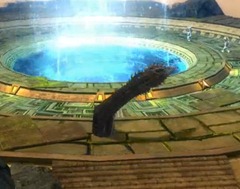 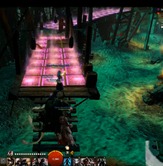 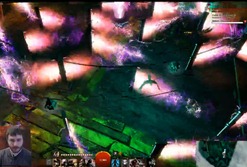 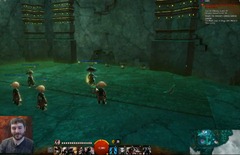 Oh, that tonic will be a riot in LA.

Looks promising.. I do fractals daily, and I like all of the ideas, need to experience the ladder and infusions to tell for sure, but everything seems very nice. keep it up

Thanks for the early info, dulfy. 🙂 Do you happen to know if the new rune/sigil recipes are also tradable?

They are tradable but you cannot find them on mobs. You have to craft them. But they are definitely tradable

Oh sorry you talk about the recipes. Nevermind 🙂

seriously this game has gotten boring.. FrAcTaLs REALLY? THAT’S JUST A NICHE area of the game people play when they bored, like pvp. This game has lots of target niche areas but doesn’t work so well at bridging those rewards TOGETHER IN OTHER NICHE AREAS. STill waiting on map expansion… why create a game with lore of other areas and then not unlock them is disappointing. Don’t believe everything you hear about this game i guess.

this will only make finding a group more difficult. Prepare to “LFG level 31 No ranger since instability makes mob reflect proictile” “LFG level 32 no necro since mob are immune to condition” and so on. Just pray to reach higher level before people will stop running lower ones and keep doing all the same easier levels.

However, levels are account bound. So No necros for level 32? Play your alt and go back to your necro for 33.

WoW had a much better social community for RP’ers then this game. Can’t find anyone/ any guilds in game easily enough. Everyone seems to be a hater of RP even on TC(unoffical RP server) The game btw is LORE based ROLE PLAYING aka(SRP=specific role play), not the basic URP’ing (universal role play) like other games. So if u don’t SRP u get hated on by those that say others hate on them for RP’ing LOL Hypocrites!

”Has a number of transforms, one of them is a phallic shaped tentacle that flops around.”