SWTOR released the details of Season 1 PvP rewards today on the official website. Players at the top tier can received a rancor mount.

With the culmination of Season 1 quickly approaching, we know there is a lot of interest in what this season’s rewards will entail. Firstly, the end of Season 1 will come with Game Update 2.7 and your rating when the servers come down for the update will determine which Tier you are in and what rewards you gain! The higher your Tier the better your rewards!

One important note before we get to the break down of rewards is that the rating we are using to determine the Tier you are in is Highest Earned, not Current, so no need to feel like you are risking Rating by going after the next Tier up! Go Berserk!

(Also note that players that are caught abusing Ranked play to adjust Rating will be disciplined and will receive no rewards from Season 1.)

(Based on your tier at the end of Season 1) 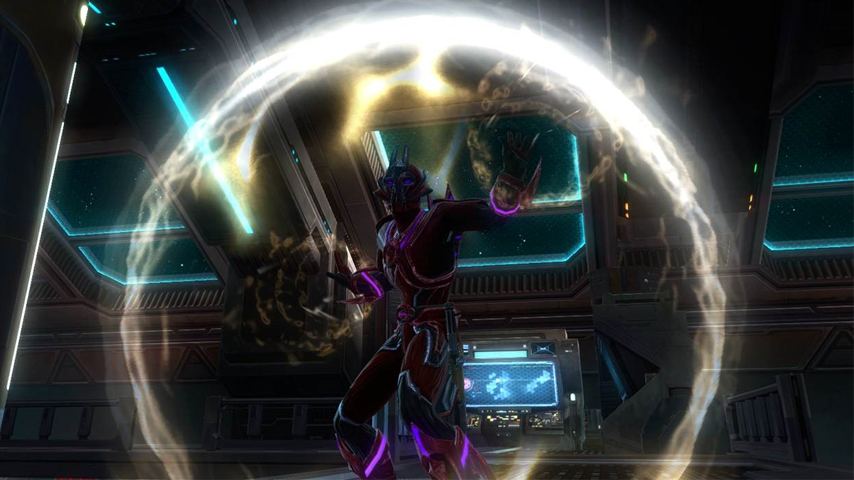 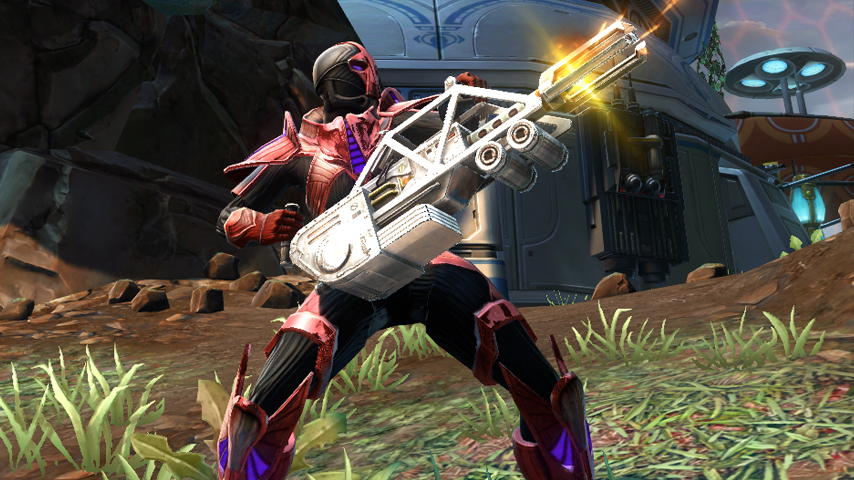 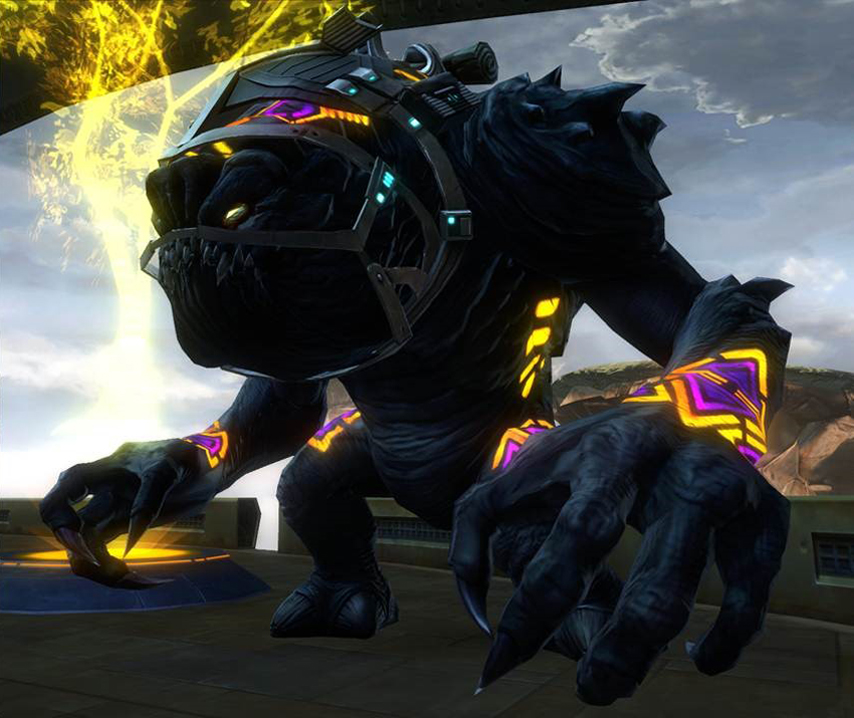 Are you good enough to sport Giradda’s Rancor? Get the group back together for one last hurrah or brave the solo queue and show them all!

So I guess It’s also new Nim armor but in pvp red color.

I don’t do PvP anymore and I really really really hope that they never make the rancor mount available as a reward for something else or in the cartel market. Let top PvP have something exclusive.

Hahah I expect there to be a reskin of this mount for the new NM OP and several on the cartel market.

Still time! Got one month to get those rankings up. Join up in the solo-ranked queue! 😉

Whilst it is nice to see the most hardcore of the hardcore PvPers get something that is actually unique for once, one can sadly guarantee that BioWare would want to milk that Rancor mount to its absolute potential: The PvPers get the one which is garish and showy, whereas everyone else – including those same PvPers themselves should they wish – gets a shot at a plainer variant either through the Cartel Market or as a future Reputation Mount.

Although I have never, ever, bothered with Ranked PvP, I really, really hope that that Rancor stays as a Tier-1 PvP reward only, as an ideal. Whilst it may not be exactly the type of reward those at the top were looking for, it would be very, very galling to see countless of people wandering around Fleet with different – potentially better – variants of what, so far, is the most unique thing ever to be given as a reward in-game.

Just realised. This will be coming out when NiM Dread Fortress is out.

If they continue with the tradition of “Rare Speeder from Nightmare Modes”, then we MAY well see a Rancor (Grob’thok style possible) drop as a rare loot piece. In this regard, the sanctity of Rancors being a rare mount that require work, and not credits or Cartel Coins, to gain, whilst slightly spoilt, is still in some way preserved.

You say whilst a lot, don’t you?

if Only I pvp’d sooner, I would love to get that mount, so just how high does your ranked rating have to be to get that?

Do you have difficulties reading?

It appears to be that.

Any ideas as to whether the mount will be available legacy wide? or is it going to be only on the toon that earns it.

Most likely given to just one character

WEIRD – IT’S LIKE THEIY’RE IN THE SAME UNIVERSE OR SOMETHING.

That’s (theiy’re) the new there, they’re, their combo.

OMG, I want that Rancor soooooooooooo bad! I haven’t been this excited since the Tauntauns were released!! haha. Ahhhhhh why didn’t I PvP???? Guess I know what I’m doing for the next month,…………….

The ugliest truss-bridge-like Assault Cannon is back?!

There will be much PvE QQ because you get the Rancor mount only by ranked PvP.

Actually there has been a lot of debate what DP/DF NiM rare mount will be. The only 2 that peeps thought of was a Rancor or a Kell Dragon. But as we all know its going to be a Cyborg rancor, as opposed to a more shinier rancor for pvp

So, do Tier One’s get all titles or just the Tier 1 title?

I wonder how long before that rancor ends up in a cartel pack?

Do the armor sets come fully modded or are they orange empty shells?

Shells I am guessing

But I’m a friendly healer in PvP … I want an Orobird mount !

The armor is just Shells no mods in them. sucks they aren’t legacy bound.

ffs i want the armor for scourge but my ranking is less than 900, damn republic pugs pulling me down

Wait.. That’s Giradda’s mount? I have a hard time picturing a hutt riding on the back of a rancor.

It’s Giradda’s pet rancor that you use as a mount, it doesn’t necessarily mean that Giradda ever rode it.

There’s actually people that think ”Giradda the Hutt’s Rancor Mount” means I rode it? That’s why the Human Race will fail.

Anyone know if the mount will be legacy bound or able to get it true collections ?

That was confirmed, yes, it will be character only.

dam if I have know’n that they were going to give that mount I would have rank’d more.

Why can’t we get the chance to eat his translator as he promised?

so is season 1 ending

It ends with patch 2.7 which according to

is scheduled for April 8th.