Starting with the April 15 Feature Pack patch, repairs and trait resets will no longer cost any gold. Champion loot bags and events will also have their gold reduced in response.

We’re implementing some changes in the upcoming feature patch to the economy and want to tell you about them now. We’re excited about what these alterations will mean for the game.

The End of Repair Costs 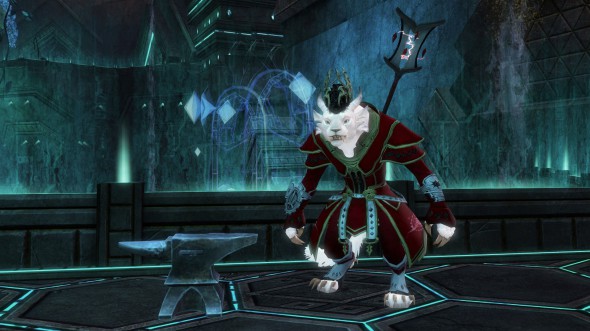 Despite his recent defeat in the Captain’s Council elections, Evon Gnashblade has magnanimously decided to put all of Tyria’s experts in armor repair on salary. That’s right: the day is fast approaching when you will never again have to pay for another repair! Explore and experiment all across Tyria with no cost to repair your armor damaged in trial and battle. We feel the time penalty to return and repair accomplishes our goal enough to not need a secondary cost that punishes newer and less experienced players the most.

With the changes we’re making that remove some of the systems that take gold out of the economy, we need to make sure the economy remains balanced in terms of gold input as well. We’ll be reducing the amount of raw gold that comes out of champion loot bags and events in an effort to keep the economy balanced and spread out player activity a bit. 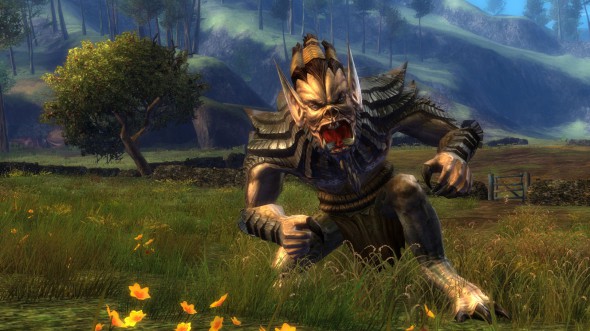 The Mystic Forge is going to get a lot of changes this year. To kick things off, we’re adjusting the way Zommoros distributes rare and exotic rewards a bit, allowing for more variation in output. This is just a stepping stone to further changes that will make the Mystic Forge a much better experience in the future. Please note: the rate of precursors will not be affected. 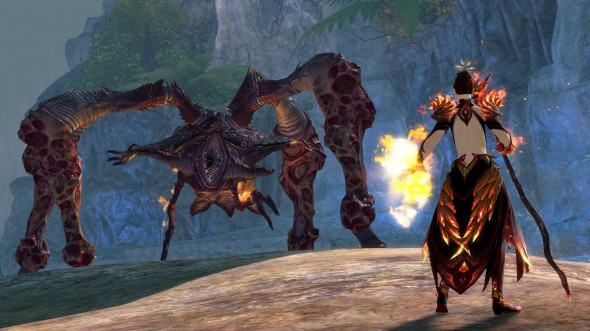 With the coming feature build, you’ll be able to respec your traits anywhere in the world without returning to a profession trainer. To make the deal even sweeter, you won’t ever have to pay to reset your traits! We think the cost hinders experimentation and takes away from the fun of experimenting with builds in PvE, so we’re removing it entirely.

We think these changes will lead to a healthier game and more long-term fun. With the China launch coming up, there is no better time than now for us to improve the economy of the game.