Notes on GW2 Ready up Episode 9 Developer livestream in which the new PvP Build UI, PvP reward tracks, and balance changes are discussed. 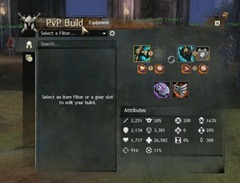 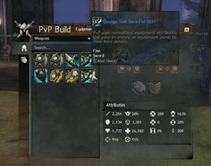 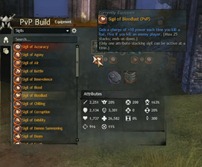 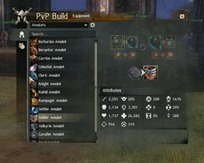 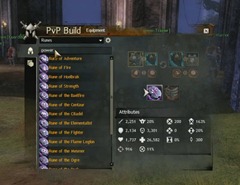 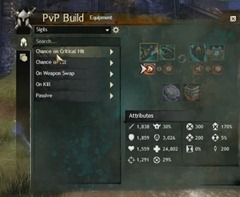 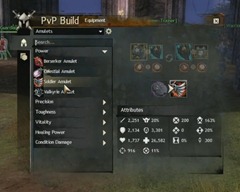 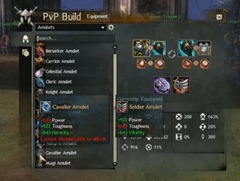 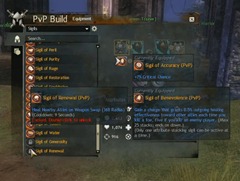 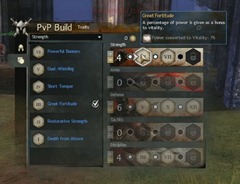 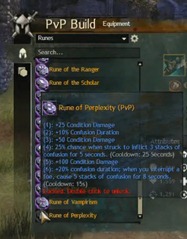 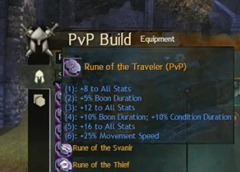 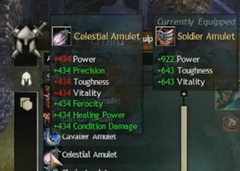 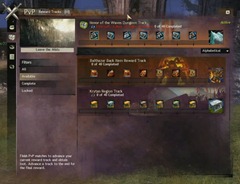 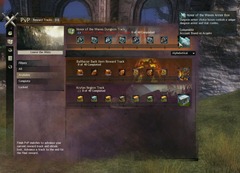 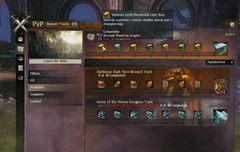 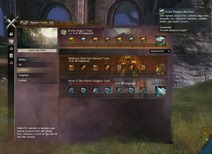 No more underwater weapon slots
Retiring Capricon, the only map with underwater combat.

Agreed, as a Guardian, I enjoyed beating up anyone who dared try to take the Ruins away from me! ;_; RIP glorious underwater battles

“Aww…but I enjoyed one-sided battles due to imbalance that favored my class” Sounds about right. That said, I agree completely. Fun as hell 😀

I don’t think so. Underwatercombat in PvP has been controversial from the start. The issue is that it is much harder to balance it right. The main reason is the 3 dimensional aspect of the combat and the lack of AoE circles. To keep underwater battles balanced for just one map is crazy, So it’s easier to drop it completly. tbh It’s not something I will miss. PvP still is very interesting.

Does this mean I can use pvp skin in pve because of wardrobe?

Yes for most skins, but there are some skins specific to PvP that I am not quite sure yet.

As I udnerstand it, the unique pvp skins will be usable in PvE too (but not available to get in PvE, so you need to do PvP to get it unlocked, but then you can use it in PvE too)

“Pistol-whip is very strong, increased initiative cost from 5 to 6 so you can’t spam it over and over”

rank 50 in pvp, not to be mixed up with level in pve/wvw.

oh yes, i know what it meant….which is why i said push to 55….it take a long time to level up in pvp

You can either get to 55 now or wait till patch to bump you to 70ish something and then play to 80. It is same either way, just a matter of do you want to play more now or when patch lands

Actually, ASSUMING no additional barriers were added and r39-80 are 20,000 rank points each now (based on their explanation, there doesn’t seem to be), rank 80 in the upcoming system equivocates to r53.5333 in the current system, so he should already be in the “dragon threshold.”

and of course i was plaing warrior axe sword longbow 😛

Are these warrior nerfs for PVP only? Fuck them if they’re going to reduce PVE longbow damage by 15% because of some PVP twinks..

You already got the most imba damage, combined with sturdiness and insane CC…all of this with little to no effort since most of the warrior stuff does is automatic or some “pop to win skill” …like condition immunity and damage immunity lol, especially with their new politic to reduce the invulnerability frams classes had…having the war with so many of them, while other got nothing, is kinda stupid. I mean, with my guardian to do the immunity to damage that you can do with an utility, i have to waste an elite…nerfs were bound to come sooner or later.
And it’s stil FAAAAAAAAAAAAAAAAR from a balanced class.

Ok I’m liking the dungeon track, look like there is still a chance for me to get the Twilight Abor med armour without doing the dungeon itself (no offence but I’m not into dungeons).

The issue is that it is much harder to balance it right. The main reason is the 3 dimensional aspect of the combat and the lack of AoE circles. To keep underwater battles balanced for just one map is crazy, So it’s easier to drop it completly. tbh It’s not something I will miss. PvP still is very interesting. http://qr.net/rtcX