A collection of loot drops and set bonuses from Aetherian Archive 12 player trial. Special thanks to Heartline for sending me the screenshots.

There are 4 bosses in Aetherian Archive. The last boss drops some unique purple loot while the rest drop blue set pieces such as Warlock, Ice Furnace, Stygian, Darkstride, Necromancer (loot scaled to your level, i.e. if you are VR 11 you get VR11 loots). 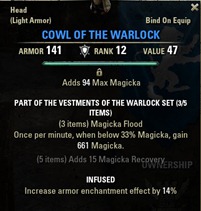 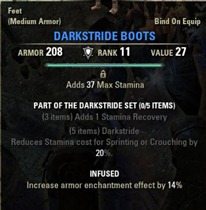 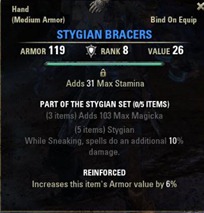 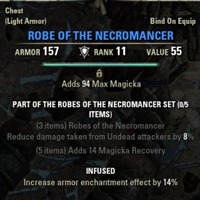 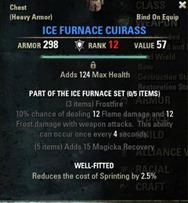 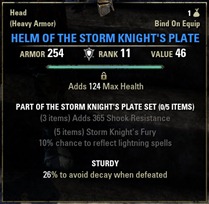 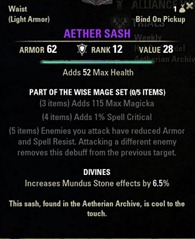 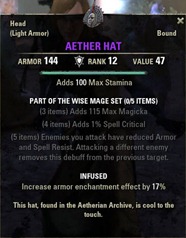 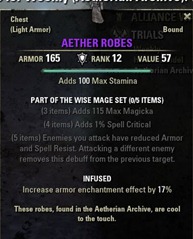 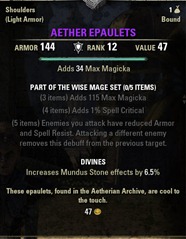 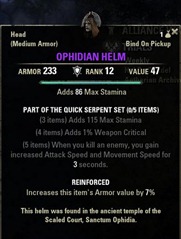 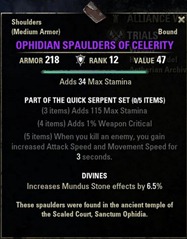 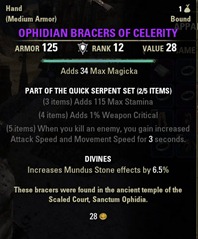 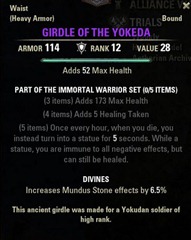 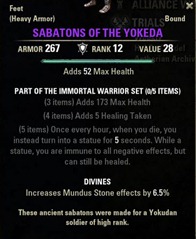 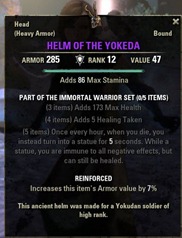 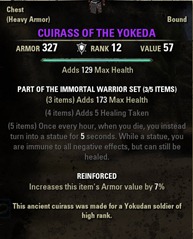 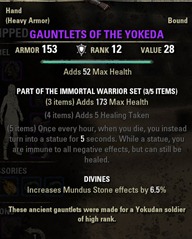 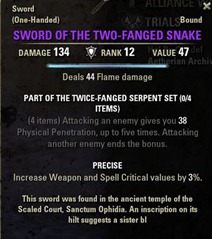 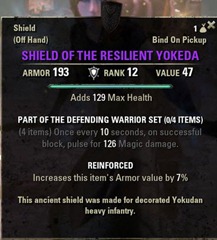 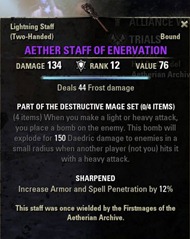 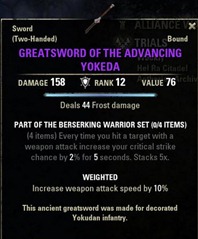 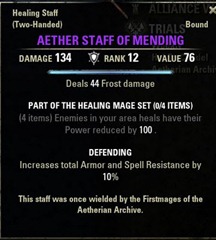 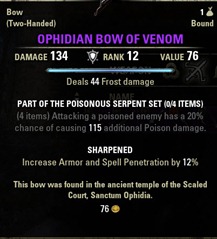 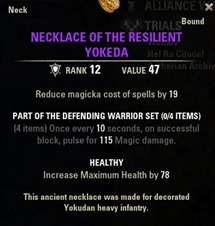 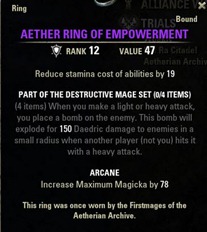 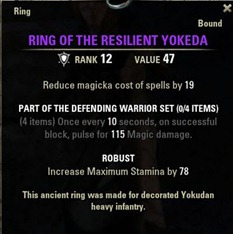 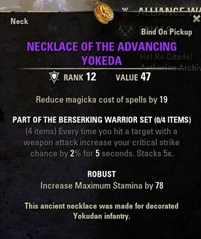 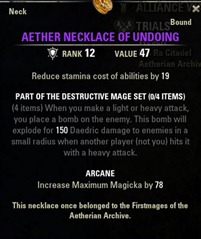