ESO Quakecon The Future of ESO Panel with notes and videos on the upcoming ESO features. 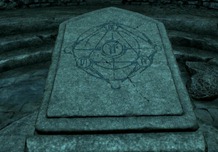 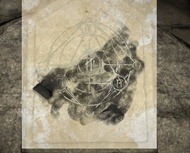 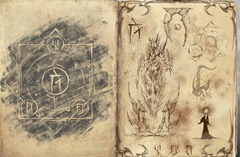 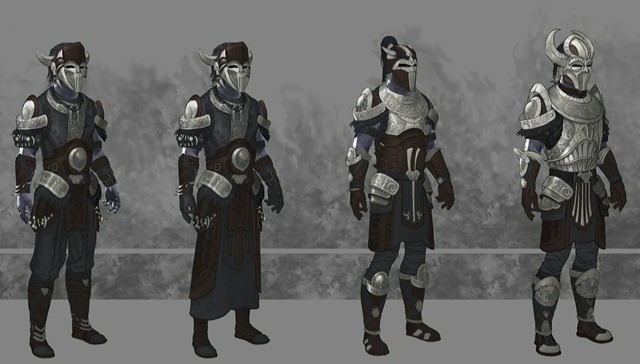 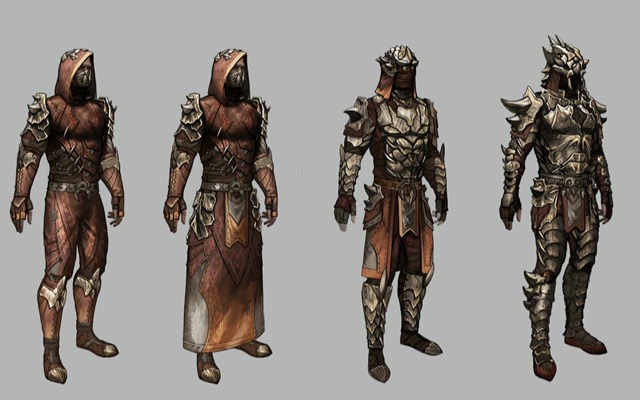 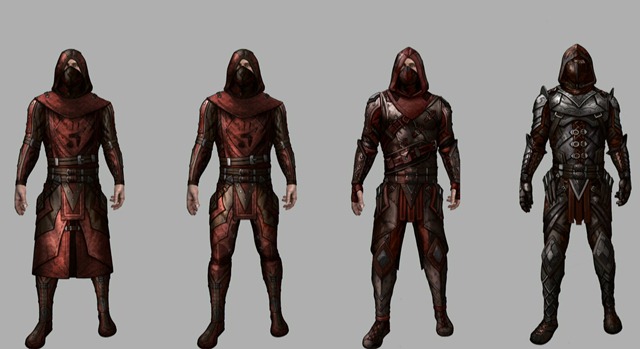 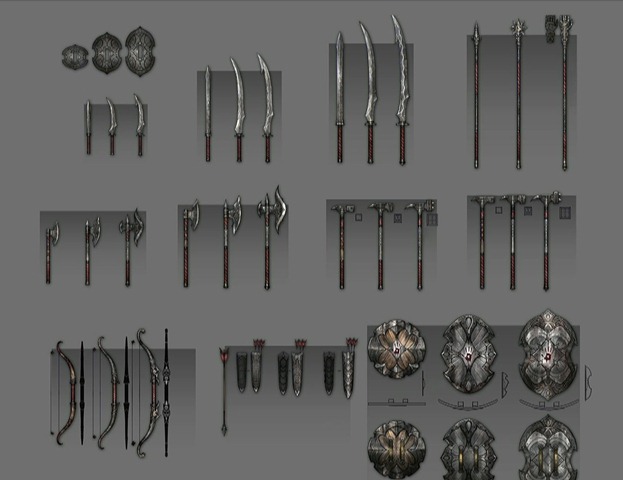 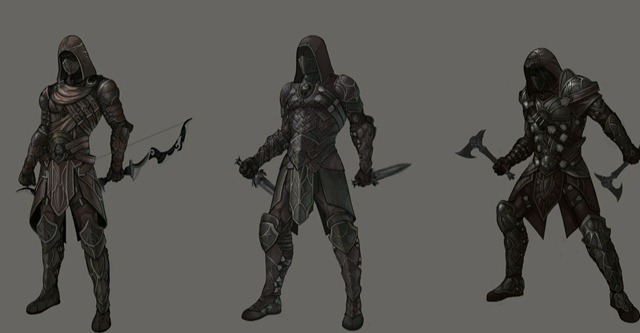 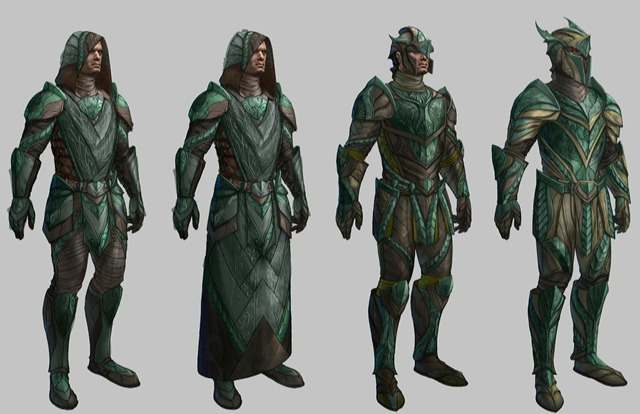 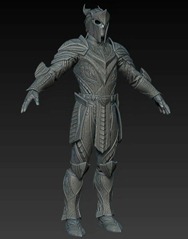 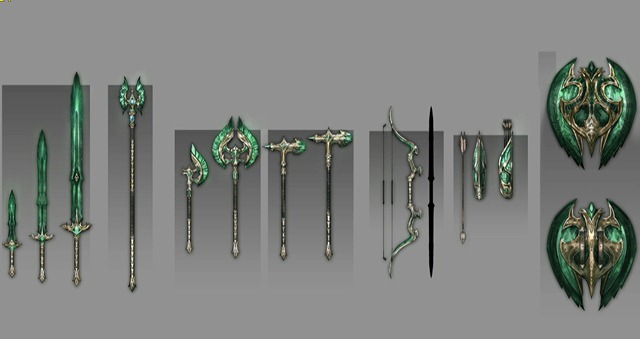 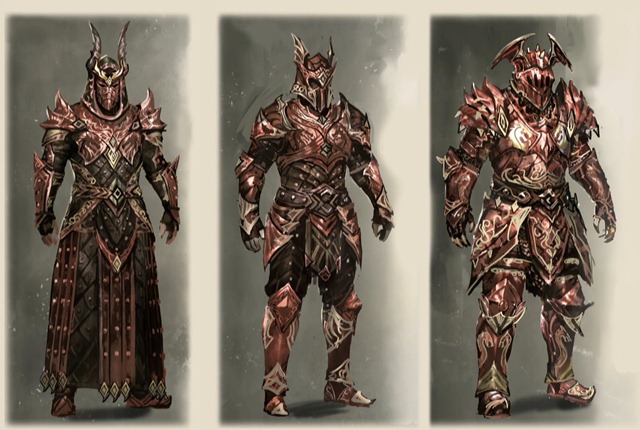 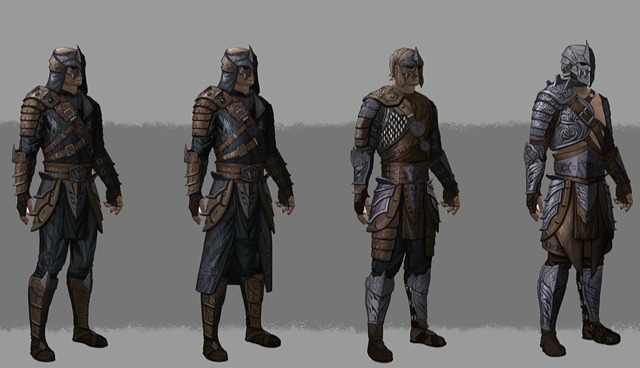 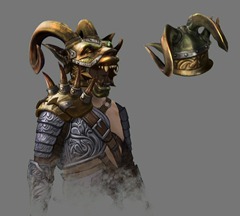 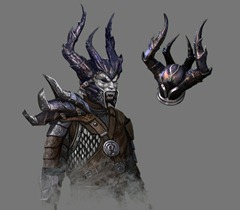 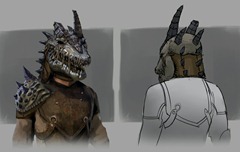 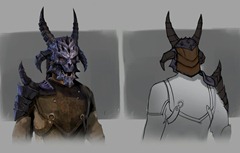 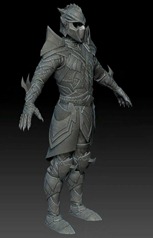 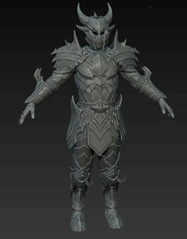 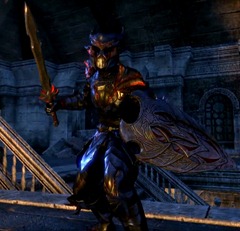 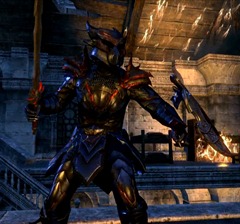 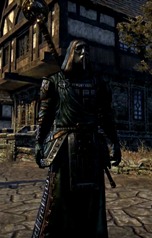 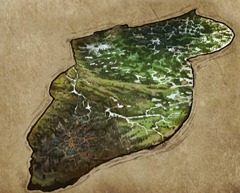 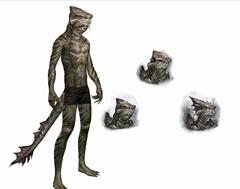 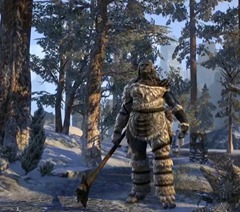 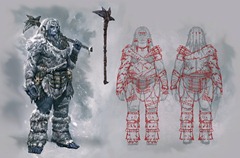 30 replies on “ESO Quakecon The Future of ESO Panel Notes”

Thank you very much for this! Really looking forward to all the new stuff. 🙂

Your welcome, keep in mind that this is a super rough draft. I will be adding some images and videos and rewrite part of it.

It’s all good, didn’t expect this to get posted so fast! I don’t post often and in general I don’t see a lot of others do so either, and it’s a shame.. since you put a lot of work into updating us about ESO. Do you still play the game? Personally, I’m mixing in some GW2 while waiting for update 3, sadly however — the real fun stuff for ESO seem to be VERY far ahead, but I love the game with a passion and want to see it do well, so I’ll keep supporting/providing feedback etc.

Anyway, know that many of us appreciate your work, everyone knows about your site in my guild. ^_^

I havn’t played ESO in a couple weeks. My guild/raid leader kinda quit ESO and without a solid group to run endgame content with I havn’t been logging on as much.

Sad 🙁 Please don’t stop updating us on future content T-T this is the only site with this kind of summary available that I know of.

Hey if you need a guild I have one and I am recruiting we were in swtor too.

Then you’ll just go out and find a new guild, it does happen unfortunately sometimes guilds break up. Especially in the beginning of a mmo, where people do not find their right place. I can unfortunately not offer you anything in my guilde (EU).

Is there any news on how long it will actually take to get this stuff in the game? Are we talking over the next 2 years or in the next 3 to 6 months? I am mainly interested in how fast all the stated grouping changes will be in because grouping being a pain was the main reason I left hte game

If they’re talking about it, then it is typically within a year (at current production speed).

If they’re showing it (videos), then it is typically within half a year.

Essentially, you should see most of this this year, maybe some of it at some point early next year. If all goes well.

(actually I haven’t paid for the game so I’m obviously seeing none of it, but you get what I mean)

Honestly, I get the feeling that those updates won’t necessarily be a part of a large update (i.e. Update 3, Update 4, etc.) Seems like those things could just be put into hotfixes. So it wouldn’t surprise me to see the majority of that stuff in before 3 months.

Depends if it continues to be successful or crashes and burns like TOR did after the guild summit, where they announced a bunch of things that were ‘coming in a few months’ then never did.

It’s estimated that ESO still has around 770k subscribers. This is the third month, so there could be a drop after this month and then there’s still the 6 month drop possibility. As it goes, they’re definitely adding a good portion of stuff, but it almost seems like they intentionally held back from putting it in the game in order to use it for content updates. That’s just how I feel based on the seeming lack of endgame content.

The subscriber numbers I got from an article on Gamespot.

Great work here thanks alot for this!

Well crap. Here I was, all set on making WildStar my one and only pay-to-play MMO, and they introduce ALL THIS GOODNESS! ARGH! FINE! *throws wallet at monitor* TAKE IT, ZOS!!

omg so much stuff!

Some of this, and just the sheer amount of this sounds like they might really improve the game, but there’s no sense of timescale so it could take years. However, even after all this unless they drop either the sub or the purchase price its still a no for me, but at least its on steam now so could be in a sale.

You should have to.answer a question before you can post about a game…….Are you willing to pay for this game and it’s subscription cost? And if you answer no, then you shouldn’t be allowed to post and bitch. Pay your subscription with the money you saved downloading that captain America torrent cause who should have to pay to see a movie? Just remember kids, that don’t make good stuff for free, so when the only games left are guild wars, console games from giant corporate game firms like EA, and Facebook games, we can all thank guys like Jerry. Thanks Jerry.

Jerry wasn’t asking for it to be free. He was asking for it to have a price, but either B2P or subscription. I don’t see his problem with that. Considering WoW sells expansions for $40 ($50 with WoD), the subscription looks like a rip-off in comparison. Based on $15/month, you should be getting an entire expansion’s worth of content every 3 months. You don’t. And You won’t with ESO either. It rarely ever works that way. The only game I can remember that ever came close to releasing that amount of content was Rift. And that’s completely F2P now.

His argument is valid.

Its an endless debate and one that won’t be settled (people will always be cheap and people will always want to feel exclusive). However, in WoW you pay $40-$50 per expansion PLUS $15 per month. You don’t get the expansion at the cost of the subscription. One other point is your characterization of the current update model. The game has been out for four months and we have send the addition of a new zone (with three more zones announced during QuakeCon), two raids, two additional “levels” (I refuse to call veteran ranks levels), and more veteran rank dungeons.

Also, you’re comparing an antiquated release-expansion model (core game is released then expansions are sold) to a more current “living world” model that the devs espouse. With a transition such as this, a sub-fee may not be that unreasonable unless you want to go the route of Guild Wars 2 where content that could charitably be called seasonal events are sold piecemeal.

No matter what whether a game is worth a sub fee or not is a value judgment, but to completely dismiss or embrace a game only because of a sub-fee is just asking for cheap, generic, and souless clones. MMOs are inordinately expensive to make, if you are unwilling to pay for it, move along.

This is truly a wealth of information. Thanks for the effort to put this together. Believe it or not there are a couple rabid ESO fans out there waiting for this stuff! And I clarify ‘fan’ not ‘fanboy’. 😀 Respec news alone is so refreshing as I have at least one or two change to make with each of my 3 main toons.

Awesome work Dulfy, thanks for taking the time to do this.

These changes cover 99% of that needed to be done with the game for me. I feel like the Devs were listening to the players.

Only missing making werewolf a toggle ability. Keeping it as an ultimate will make it continue to be worse than vamp in every regard. Also keeps players from being able to reasonably run as a wolfpack. It is just going to continue to suck, which is sad since werewolves are my favorite supernatural creature. I prefer werewolves over dragons :/

Off the top of my head before anyone decides to argue with me here.
Skills (not even going to talk about items) that arent available without pve content:
Mages guild abilities
Fighters guild Abilities
Undaunted Guild abilities
Vampire skill line

I’m not saying i dont like pve in this game, its fine and dandy, i just dont do nearly as much of it, and when i feel like im forced to do it, i do even less. This is a sub based game, there shouldnt be so much grinding in it. We dont need frustration mechanics, especially not in pvp.

XP – variable, I’ve leveled quick in PVP because my group is decent. Quests scale with your level so it gets better but they have said they want to address this more.

Most of your examples are pve content in cyrodiil, some of its just plain false, and exaggerated.

Currently, i feel FORCED to do pve content, to compete in pvp.

I dont need to be forced to do even more just to re-balance my pvp.