Various press sites got sent some bits of info and some images of the patch coming later today.

The important info here is the following bit.

Players will be able to start construction of a new back item that will grow and change as you adventure during these next two episodes. The Buried Locked Chests in Dry Top have also been updated once again to include one of three new kites: the Ventari Follower, Prosperity Mine and Crystal Shard. If the looks of these kites were not enough, these kite toys will also grant increased movement speed while players are carrying them!

You can read it from the following sites, every site basically have the same info/images

In addition, Arenanet also posted this picture puzzle from Omadd’s machine on twitter 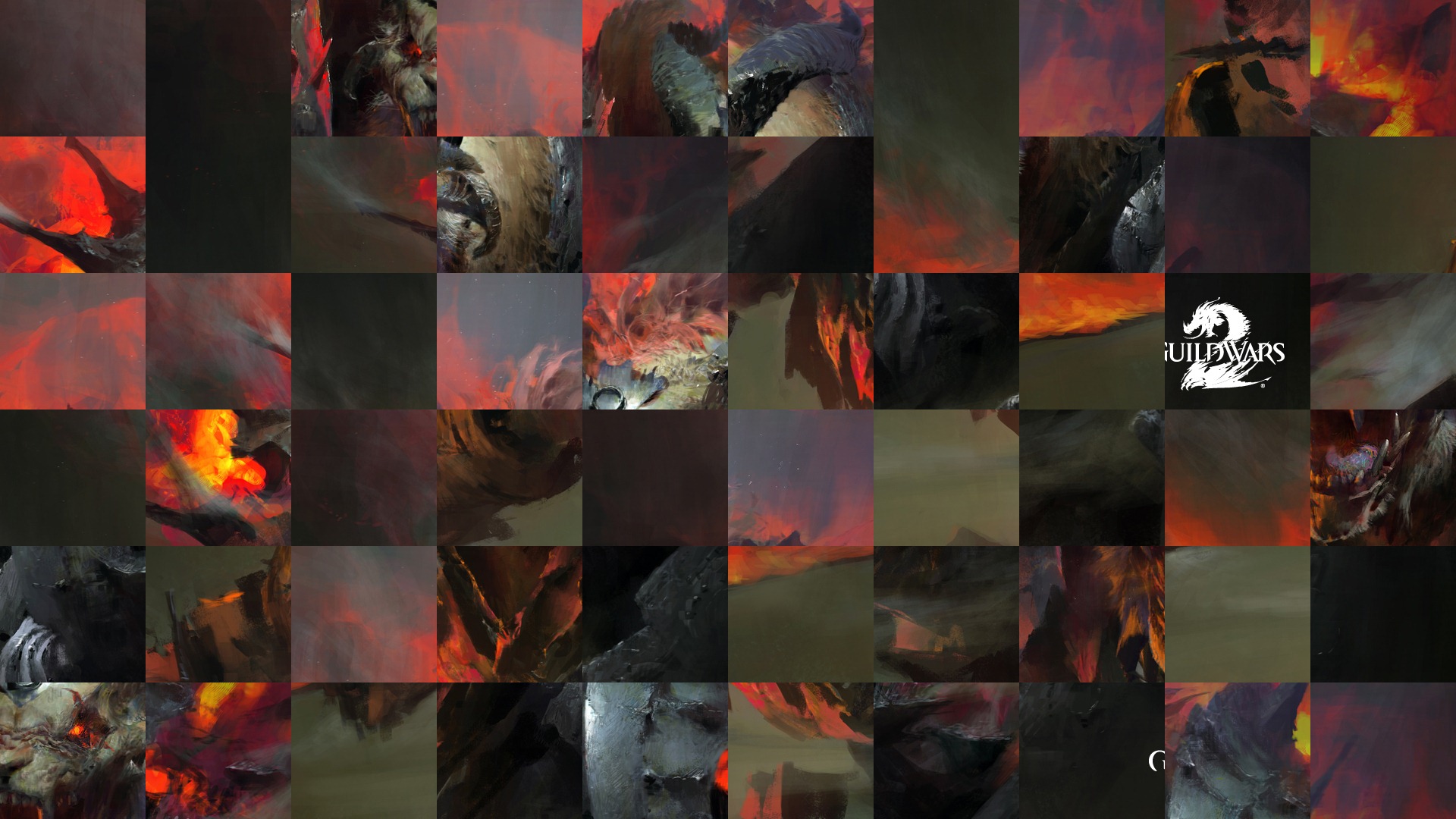 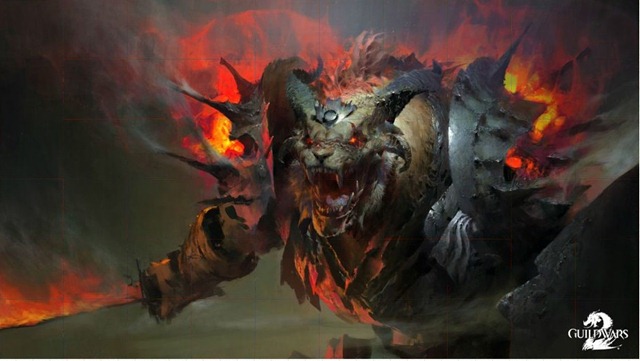 I love the idea of the backpiece. Curious what it will turn into!

And I love YOU, random internet commenter!

Forget the back piece, I’m pumped for these movement speed kites! Clearing maps and farming nodes will be so much faster! Plus I bet they will look great carryed by dolyaks :3

Thats what I thought 😛

In picture puzzle seems to be male charr. Corrupted or just raging. Is it Rytlock? Anyone got it sorted?

Here is result of my solving of the puzzle https://dviw3bl0enbyw.cloudfront.net/uploads/forum_attachment/file/160523/6nGpQ.jpg
Congratz to Howellq for solving it first, my back is killing me now that i finished this, its a bit more polished then Howellq version because i tried not to let edge of puzzle peaces show.

Its rytlock. Armor and sword match.

Well then he is badly pissed off

Prosperity Mine and Crystal Shard. If the looks of these kites were not enough, these kite toys will also grant increased movement speed while players are carrying them! http://crazyparts.nl/FQqHiX

i don’t know if it’s just me or if i’m seeing it wrong, but does anyone else not see rytlock’s other arm?

Neat, another plant-themed backpiece for my Sylvari. 😀 Remains to be seen if it’s nicer than the Fervid Censer I’ve been using since Lost Shores though.