A guide to unlocking the SWTOR Guild Flagships and their rooms. 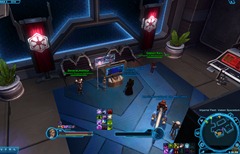 How do acquire more rooms? 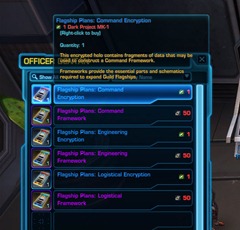 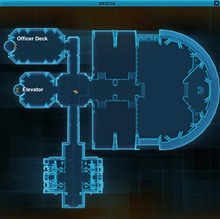 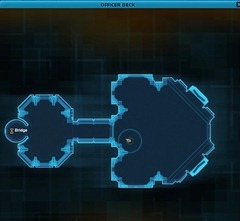 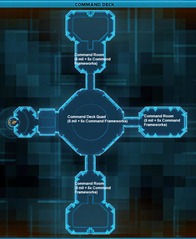 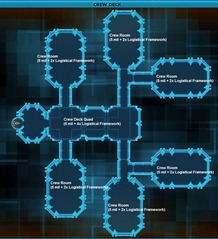 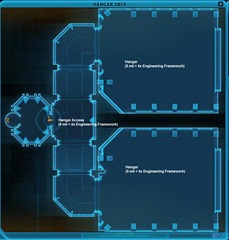 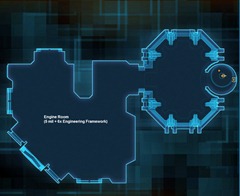 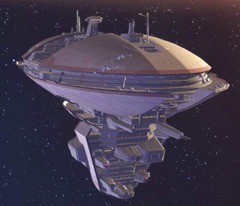 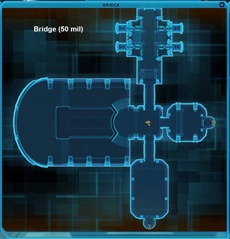 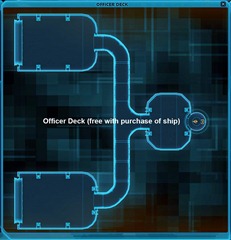 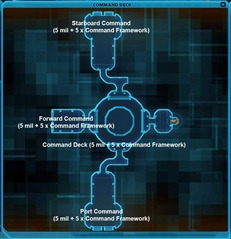 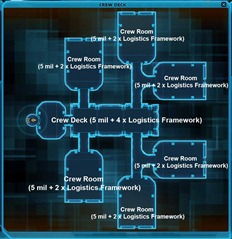 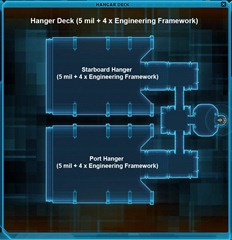 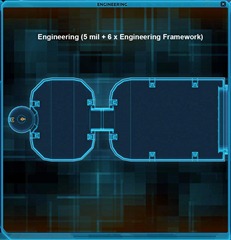