What did you work on this release?

Speculation about next episode 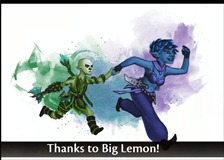 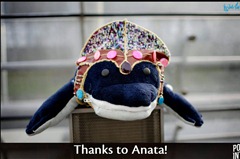 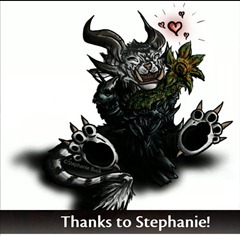