A guide to the new Rakata Prime Flashpoint added with patch 2.10 with fight strats, story, and loot.

If you have done the Forged Alliance II quest for Manaan, you can pick up part III from the same droid on the fleet (near the west elevator for Empire, east elevator for Republic).

Rakata Prime is not a planet, it is just a flashpoint that can be accessed from the group finder or near the Tython/Korriban FP entrances on fleet.

If you somehow missed Part I and Part II, *gasp*, here are the videos

Normally I would write a full guide but these Rakata Prime bosses are simple tank and spank fights so I these short sentences will suffice.

Got the following from the last boss encounter. Both seems to be tradeable so expect to see it on the GTN. 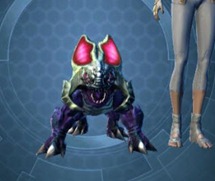 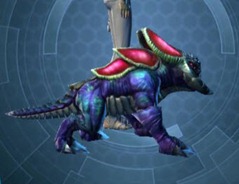 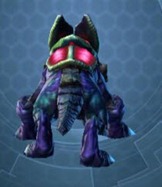 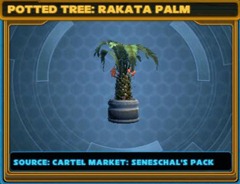 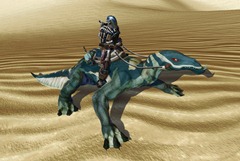