Players who purchase the winning region’s finisher before the finals will receive three Celebration Boosters the week after the tournament’s conclusion. 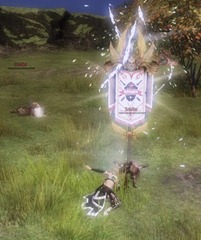 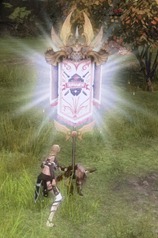 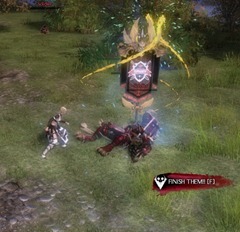 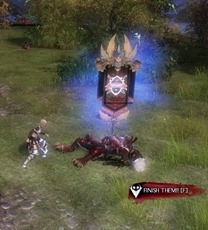 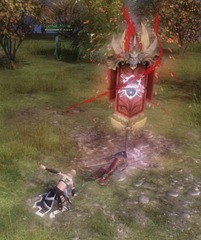 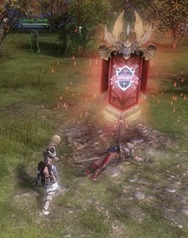