SWTOR Rishi Exploration Achievements Guide. Note that this guide do not contain the hidden achievements and datacrons, which are presented in separate guide[toc]

Uncovered all map areas of the planet Rishi. Most of the areas are fairly straightforward to unlock but here are some of the tricky areas 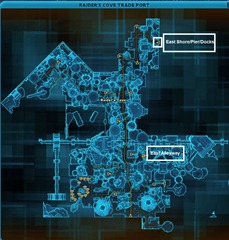 Here are the complete maps of every area on Rishi 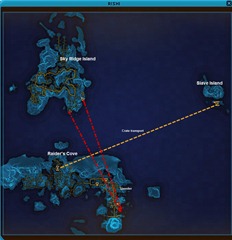 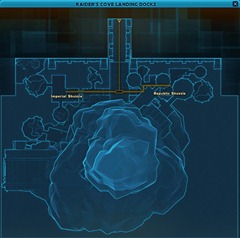 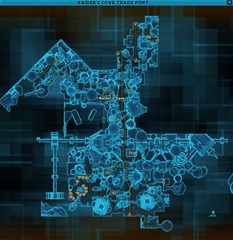 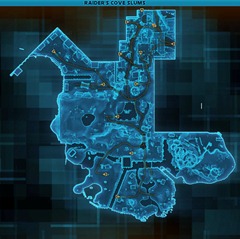 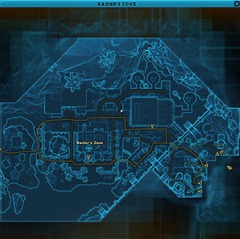 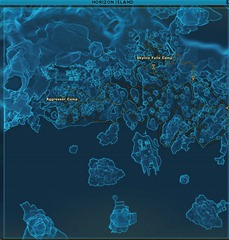 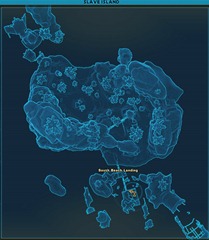 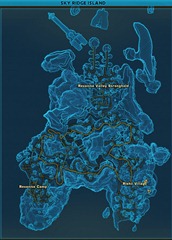 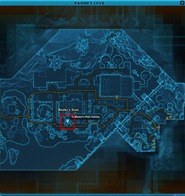 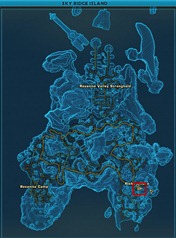 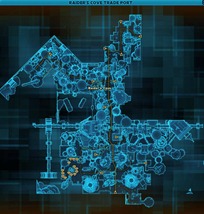 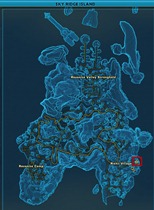 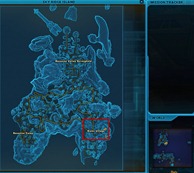 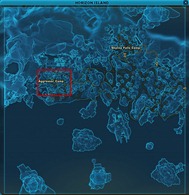 The Settlement of Rishi 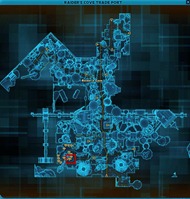 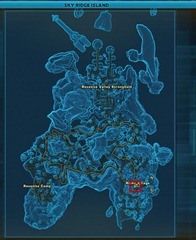 Thank you once again for an amazing explanation 🙂 Couldn’t find 2 places, reminded me of alderaan secret locations! You have to “happen” upon it to actually get credit!

funny, for me, Western Alleyway was in fact the East Alleyway shown on the map picture above.

So where did you find it ?

The odd is that when you finish those 3 achievements you still see 45/230, so or are many more hidden achieves or its bugged, since 230 are way to many mostly a bug.

Hm, for some reason the rishi panel for Rishi Maze doesn’t appear for me.

Why does it complete at 45 points but to fill the slot you need 255 points theirs nothing else to find.

I know this post is 7 Months old, but just in case you never figured it out, all the rest of the points in Exploration are gained doing the datacron objectives