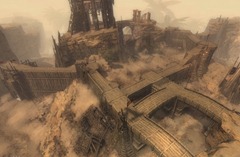 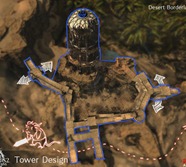 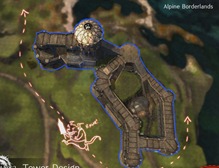 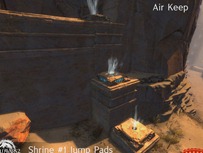 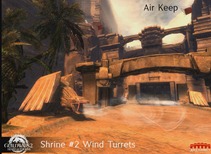 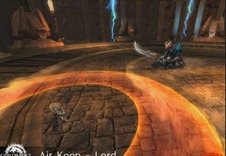 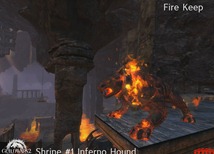 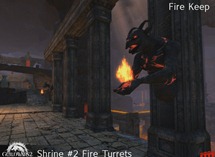 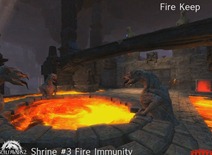 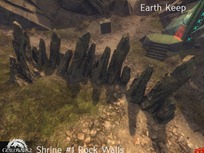 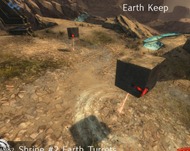 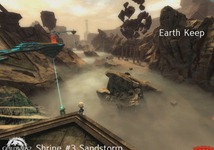 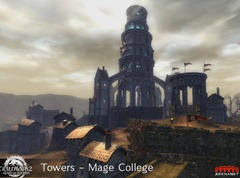 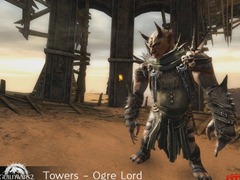 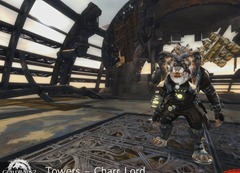 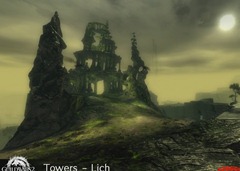 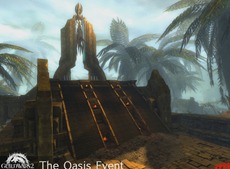 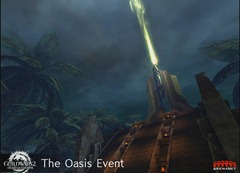 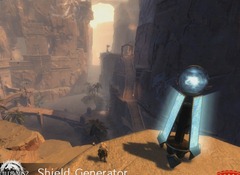 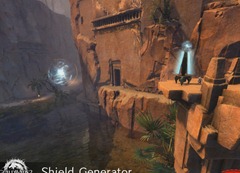 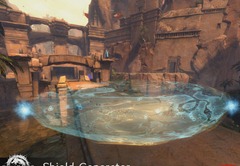 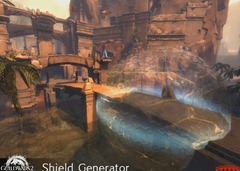 I guess this explains why they removed the WvW component of world completion… looks like it’ll be fun. 😀

That was rather Contradictory.

nah not really, if the map is fun and competitive, then it would suck if people join just to get map, and creating a queue for players wanting to get in.

1st world server problems. How about you transfer to Anvil Rock. No worries about queue times here….

We had zergs and now we will also have protoss thanks to that new siege weapon.

Exactly what i thought xD

Is a cow being used in the catapult starting at 28:17?

Yep, as always for the poison attack

i’m not a fan of WvW though i’ll definitely will be testing out the new map, it actually looks fun.

Problem is they made a map for people “not a fan of WvW,” instead making one for the ones who play wvw everyday now.

Dont think thats true, this map looks like it is making every effort to weaken the zerg = win mentality wvwers maintain at the moment and that is a good thing both for people who currently play wvw and for those that don’t.

I’m personally “not a fan of WvW”. Not because I don’t like the concept, but because it’s just a zerg fest. It’s incredibly boring, with a single dynamic of “Capture de Keepz”. Having more going on, is a good thing. Honestly, for those who do WvW everyday, I have no idea why? Don’t really see the victory in taking the same fort a dozen times, in one day.

The players who populate the zerg is not defining the core of WvW. People I allow to be defined as WvW players are two kinds of players. The first is the small scale roamers, players who run around the map looking for other players to fight in 1-8 man groups. The second is large scale groups, who do focus on either enemies or objectives for battles in groups of 9-20. If a single group reaches above the 20 man roof, they become a zerg no matter how well-organized a guild they may even be. In a zerg your own actions as a player are not significantly noticeable, and that is why Anet is working against those large groups of people, no matter if it is the 30-man guild-groups who call themselves “skilled” or the EB sized skillag blob.

I disagree. If you’re a Guardian and don’t use stability at the right time, you might get your entire group dead. If you have a mesmer, you can make a lot of difference with an strategic portal and/or veil. Elementalists are valuable to provide fields and it’s important to do it at the right time. People could go without noticing you’re doing your job (like when you don’t care about the postman when you have a package delivered, because that’s what he is supposed to do, but you will be mad at him if he didn’t do it right), but if you don’t, they will notice.

If it is same at all keeps (not stated, only Air)
Cap 2 shrines and they might/will attack the lord. Damage unknown. Health of statues unknown.

Rewatch the video… thay said that statues in the lord rooms are not connected to the shrines. They belong to the team which own the keep all the time.

I’m blind
Make a screen pls & give it to us

Does anyone know how long each of the shield generator skills will last?

Too much effort went into visual details that only an exclusive handful of ppl will ever admire because everyone else will have their graphics turned down to low. Why bother making cool stuff if u don’t have the optimization to offer it to more then 2-3 ppl.

… people will complain about anything

Performance of a game is not fking “anything” it’s one of the most important things in ANY game.

Is that catch-line u used literally the only thing the “white knight conglomerate” of this game has to offer?

Solid 30 fps no matter what in high settings. I enjoy the graphics.

One of the top performing CPUs and the top GPU atm get u 30 fps max. Nuff’ said.

I think you just might be jealous that you got a crap PC and others….ie we have a decent PC that can actually run the game as it should be run.

Game runs fine for me on high settings, and I don’t have that great of a card. (Damn thing won’t even take LoL on very high settings lol)

But here’s something you can try: keep your shadows off and particles low but turn your models/textures/environment up. Used to work for me on my old PC.