Note: This info is outdated, see here for the latest Dragonhunter skills from beta weekend 1

Note: All the Dragonhunter traits are now in that_shaman’s specialization calculator as well. 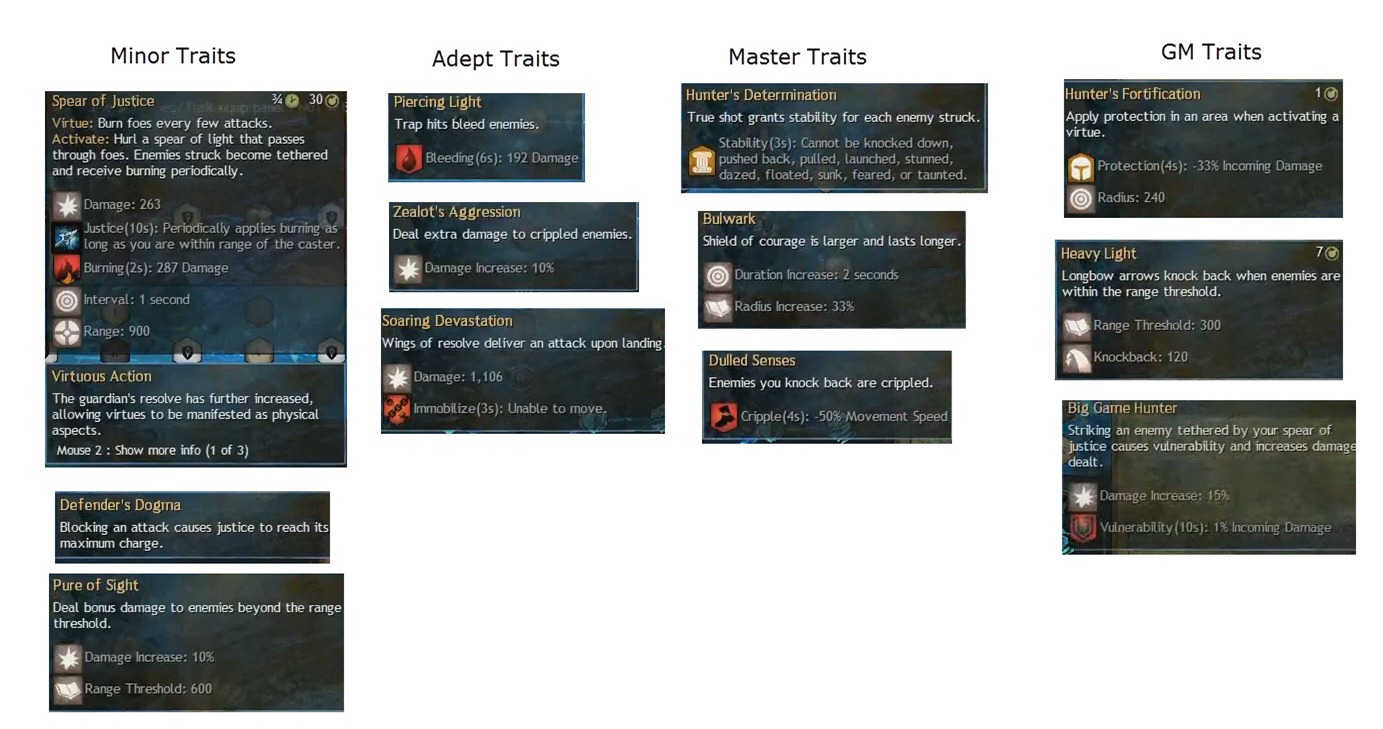 Tome of Wrath changed to “Feel My Wrath”

We like the idea of tomes and if we did this we would hope to bring them back in a future Elite Specialization. Provide your feedback here.