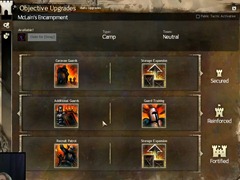 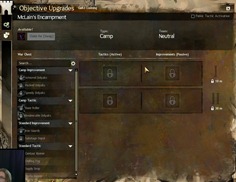 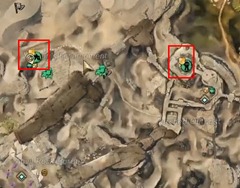 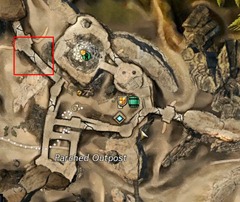 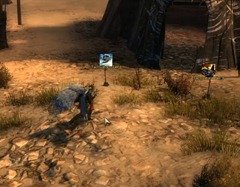 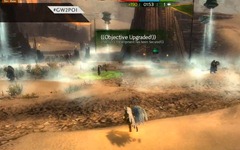 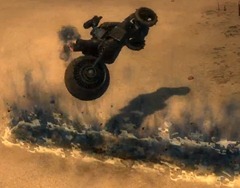 No word on the airship bombardment for smc?

They didn’t mention it on the livestream but on reddit one of the devs said it is there, they forgot to list it in the blog.

it seems a bit stupid to put all this focus on guild wvw… since megaserver… most guilds have people from many different servers… how is this gonna work? what if their guild is really good… but their server is shit? That would be a bad feeling… I saw it happen to a certain degree in the wvw tournaments where some guild members got more award than others because of their server….

Really… since Megaserver… wvw doesnt much make sense anyway… I mean.. there arent actually any different worlds to fight against each other… I think they need to redesign the whole concept of what wvw is… maybe they are with the expansion?