Very General Q&A from the livestream

Special thanks to ObiWanBaikonur on the forums who provided me with an extensive write up of the Q&A at the cantina tour.

Costumes will be rated on 4 criteria.

Top 3 based on Judge scores (in no particular order) 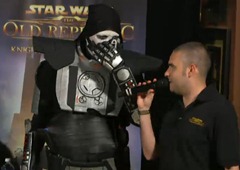 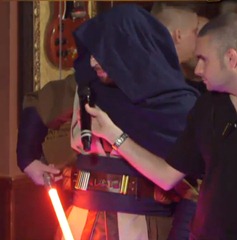 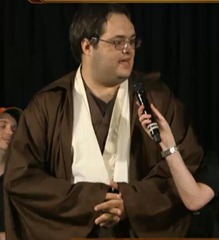 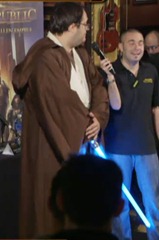 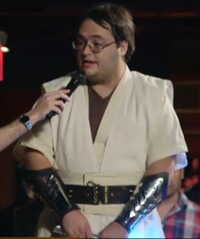 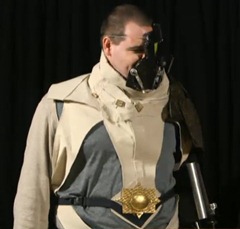 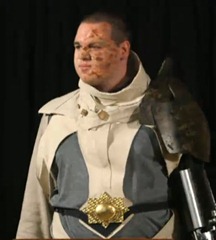 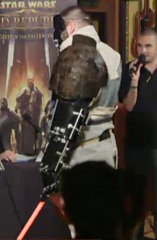 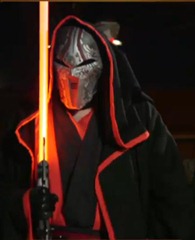 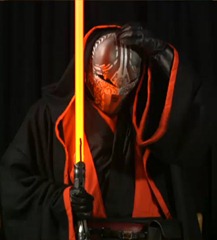 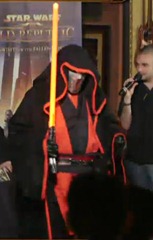 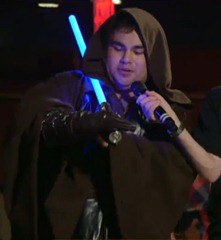 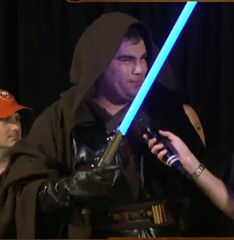 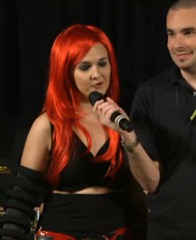 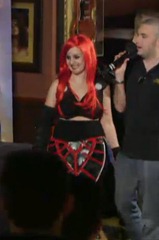 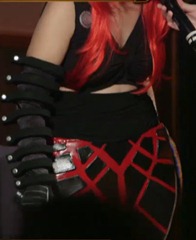 Some more cosplays that are NOT part of the contest 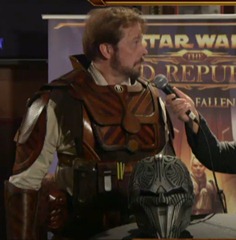 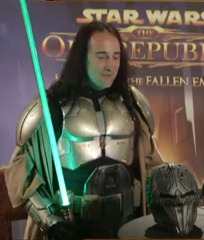 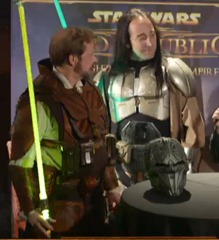