The vendor for Season 6 PvP Rewards can be found on Combat Training section of the fleet. Unfortunately even if you are ranked gold tier in this season, you do not get enough tokens to buy everything. For example, if you brought the weapon lockbox, the gold green color crystal and the mount, you won’t have enough to buy the Predator title. 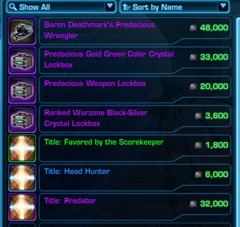 Only given to gold tier players in Season 6. Used on dead player’s body. Cooldown on usage is 1 minute. 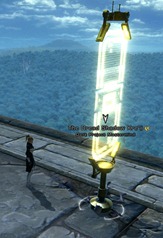 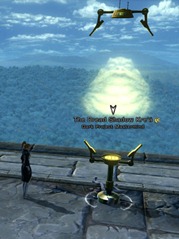 The speeder has a flourish command that turns the light on/off. 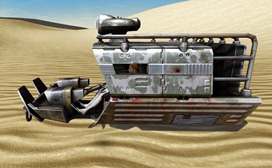 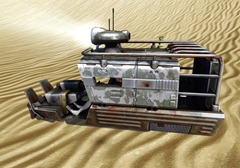 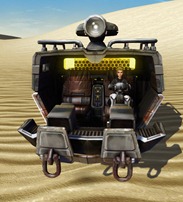 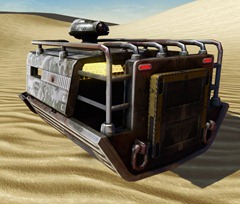 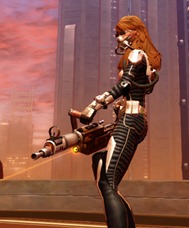 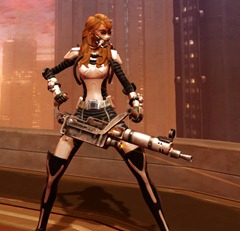 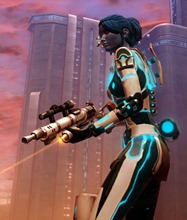 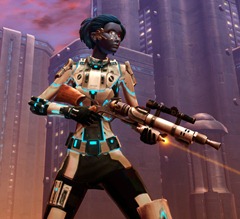 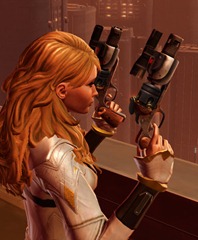 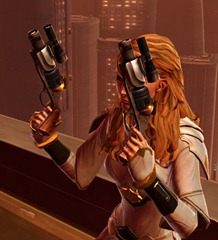 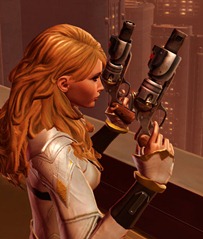 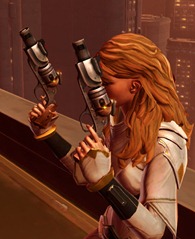 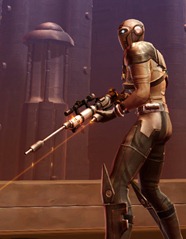 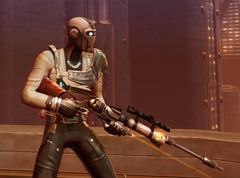 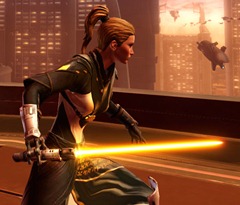 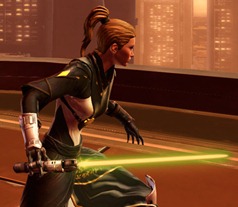 Would love to know if they plan to fix the titles and make them legacy bound, as they suggested they would be. Otherwise, I have 50k tokens that I can’t use.

Suggested is an understatement.

“All Season 6 rewards (except the Top 96 Title) will be Legacy bound.” – Alex Modny

Want the weapons, but I totally suck at pvp cry 🙁

Doesn’t matter tbh. People cry and blame each other even if you win, and your personal performance has never counted for anything.

are you playing with 8 year old kids?

Seems that way. It’s a really toxic environment, so much so that I won’t ever be touching it again.

Welcome to PvP where the Undersirables gather together.

if you want to pvp and remain healthy just join a descent pvp guild, there are always some of those even in rp servers. If you are kinda good nobody will tell you anything 😛

Meh, I like PvP but not enough to join a guild for it, y’know? I could go a week or two without PvPing at all, then the week after PvP all day every day. Happy to stick with mid-level PvP for now anyway; less mud-slinging, less premades and it’s still actually fun. No nice rewards, of course, but less stressful.

Thanks for the suggestion, though 🙂

Season 3 PvP rewards were so much better

Which movies does the mount play?

how do you activate the search light on the mount?

I dig the mount but the weapons. /blech

So it’s true that Dulfy got carried to tier 1 by wintrading? clean 10-0…

dulfy what is the name of the armor piece you have at your right hand like a cybernetic hand ? thanks and do you have pictures/video of the crystals ? the picture here aren’t very high res can’t see much

Leading 16 bloodthirsty Sith into the Republic senate, killing all the NPC’s and then meeting a perfectly lovely Tortuga Jedi mistress is all the PvP reward I will ever need. I am immortal.

Wow! That mount is awesome! Maybe the best in game, for my taste.
Shame I didn’t do ranked in season 6.

Predacious is a nice word.