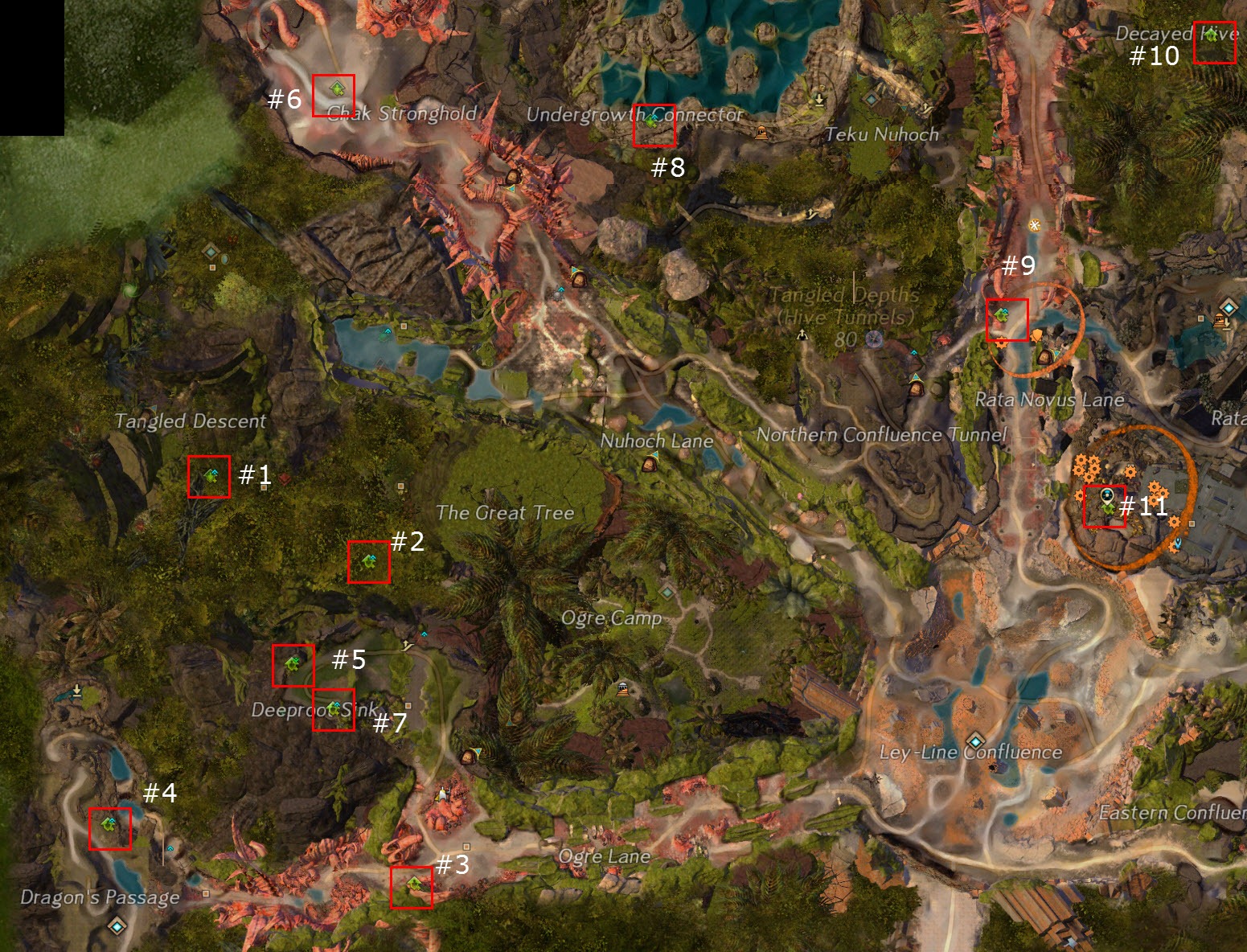 You want to press down on your spacebar so you come out gliding as soon as you exit the hole in the tree since there is an updraft right next to it. After this first updraft, take the updraft to your left to get even higher. This will allow you to get two more updrafts that will carry you into the hero point. 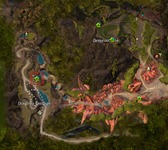 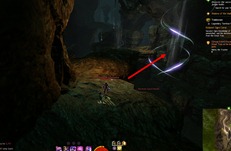 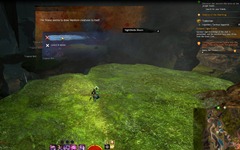 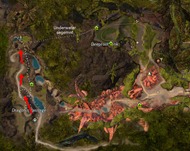 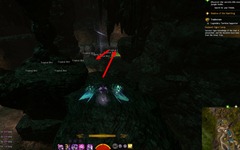 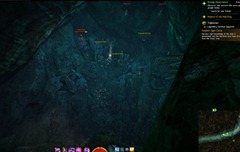 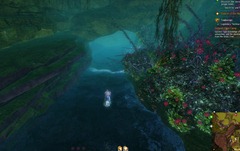 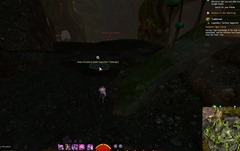 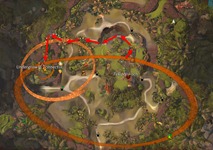 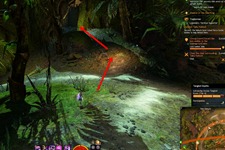 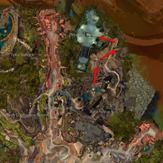 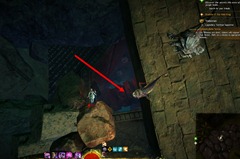 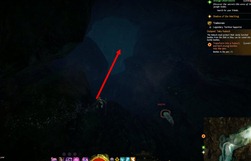 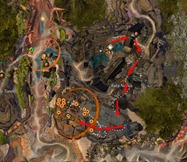 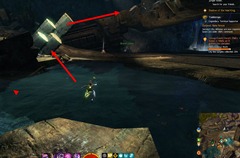 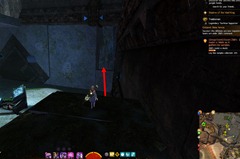