A guide to the new Shatterer achievements introduced with Jan 26 update.

The Shatterer spawns north of Lowland Burns Waypoint in Blazeridge Steppes ([&BE4DAAA=]). He is on a 3 hr cycle, spawning every 3 hrs. Use the boss timer page to see when he spawns in your time. 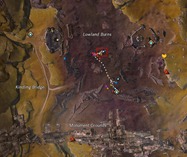 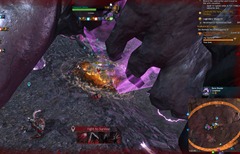 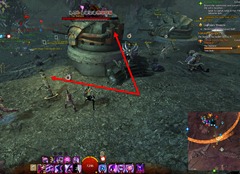 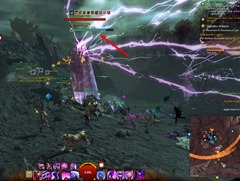 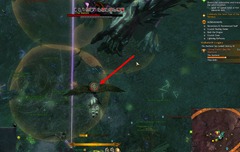 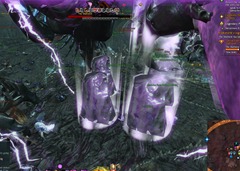 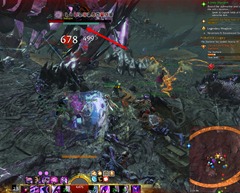