SWTOR February Producer’s Livestream Notes where plans for the next 1-2 months will be discussed. 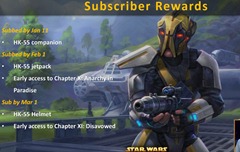 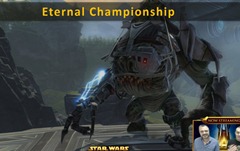 Thank you to everyone who tuned in today! If you missed the stream, or just want to catch up, here is a recap of the things we talked about.