Pearl Abyss has released a trailer for the Valkyrie awakening coming soon to the Korean servers.

At end of the video are the teasers of the Blader and Plum awakening weapons. 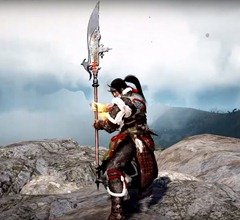