A summary of the new content updates Korean Black Desert Online is having this year from their conference call. This includes new lands, awakenings, class, and naval combat.

This summer in Korea, new area will be added SW of the current landmass, it will be elf land. It will be region of Silvia Camara, which has a lot of greenery and harmony with nature. Near it is also the Dark elf land, which is much darker. 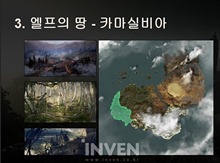 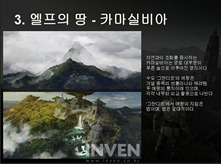 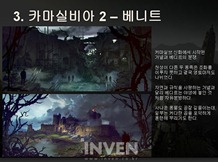 Later this year the area just east of Silvia Camara will be opened up, this is home of the Dwarfs occupied by the Gaint race. You will see some interactions between the Elves, Dwarfs and Giants there. Snowy area 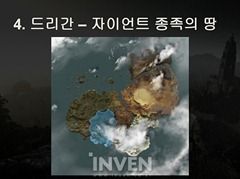 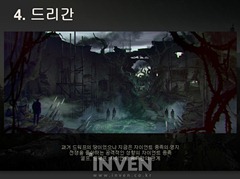 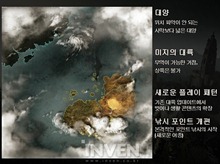 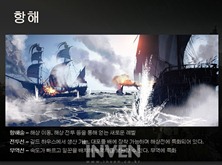 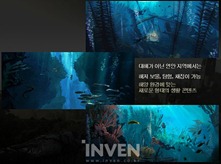 Ninja’s awakened weapons will be 5 swords that he can wield at the same time. 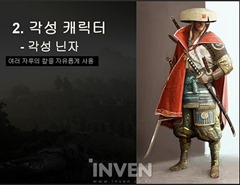 Kunoichi awakening will use Chakram in an aerobatic movement style. 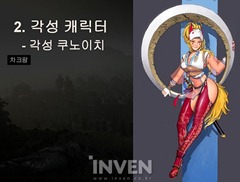 Wizard awakening will use elemental orbs of fire and water. 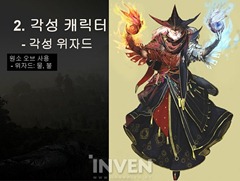 Witch awakening will be focused on orbs of  earth and lightning. 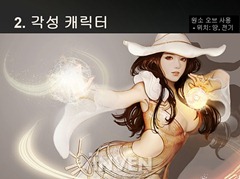 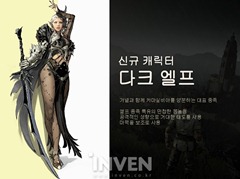 Won’t be faster but will have certain skills. Three types of mounts for tier 9. Hell fiery horse that has strong attack and leaves behind a fire trail that can explode nearby enemies. Pegasus that allow you to land safely/glide from high places. Unicorn that buff allies with a charge attack that penetrate enemy armor/defense. These tier 9 mounts can be acquired via breeding. 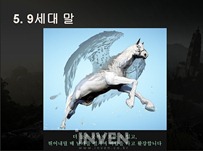 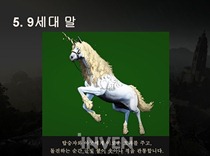