SWTOR Galactic Command overview livestream coverage and notes. This is a new mechanic that will be part of the next expansion. 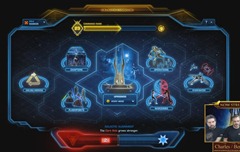 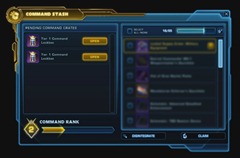