Revelation Online China will be getting the new assassin class on Dec 16. Neteased has released a brand new trailer to showcase the class.

The new assassin class uses dagger as main weapon and chain whip as its secondary weapon that enables it to fight at both melee and at ranged. It is only the class in the game with stealth skills, changing the gameplay.

The producer responsible for the new assassin class also worked on other South Korean games such as Vindictus. 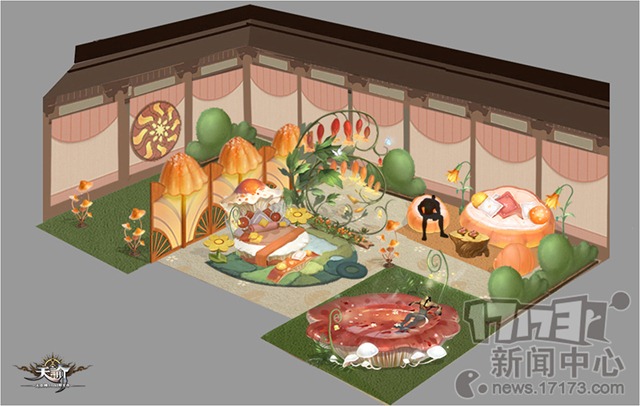 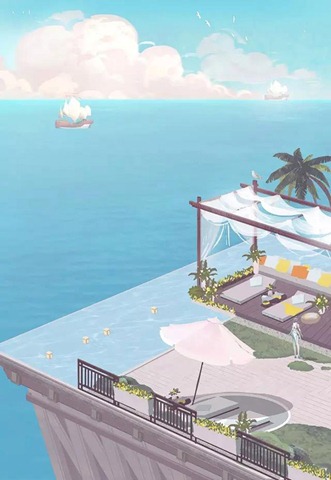 Any info when this is coming in the western version?

Won’t be till after launch

Thanks. I was hoping of maining one but will have to do with blademaster

Most interesting notes to me other than the assassin, is the class base system and the cross server guild alliance battles.

If there is going to be a class base for each class, does this mean in the future patches, there will be sub-classes/specializations?

Also having server pride and rivalries is a nice way of promoting community. So I’m looking forward to it!