Black Deserter Online developers are partnering up with Silicon Studio for graphic improvements to the game.

Amsterdam, The Netherlands – November 15, 2016/ Pearl Abyss, developer of Black Desert Online, has signed an MOU with Japan’s Silicon Studio for bilateral technical cooperation. The two organizations will be working together on graphic technology research and engine development, leaving Black Desert Online to benefit from resulting advancements and breakthroughs.

“Black Desert Online already boasts outstanding graphics, but with the cooperation of Silicon Studio, we will be able to elevate the game’s visuals to an even greater degree of fidelity,” says Pearl Abyss CEO Kyoungin Jung.

One of the world’s most renowned graphics technology companies, Silicon Studio has been working in the digital entertainment business from the beginning of 1999, developing a variety of middleware and game engine solutions for PC and mobile game titles. Silicon Studio’s YEBIS, used in games such as Bloodborne and Dark Souls III, is famed as being the best post-processing software for optical effects.

“Pearl Abyss is a very competent company. With their help, we will be able to bring out the full potential of YEBIS and foster a new generation of technology development,” says Masaki Kawase, Lead Software Engineer at Silicon Studio. 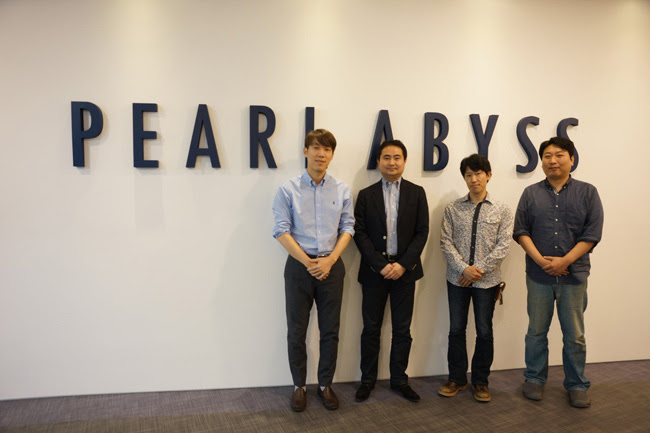