The World Boss Nouver has finally awakened, prepare yourself and make your way to the desert to fight this fearsome dragon!  Before engaging the Ruler of the Desert there are a few key points to keep in mind. 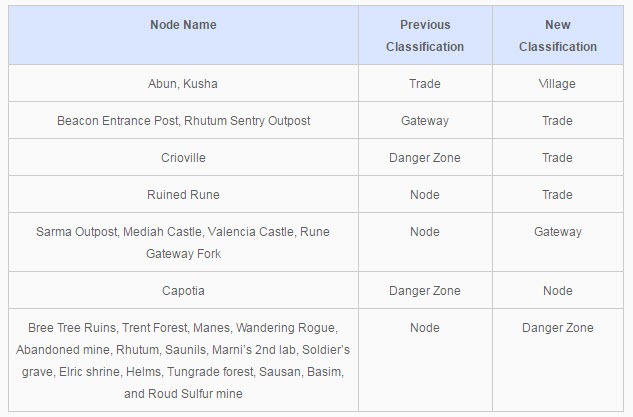