In a recent interview at the Taipei Game Show for the Taiwan release of Black Desert Online, Pearl Abyss developers shared their thoughts on second awakening and console port. 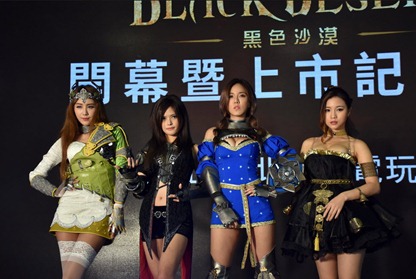 The Interview is in Chinese, you can use google translate or read the summary below.