Found below are the content update patch notes for the January 25, 2017 update. This update features the Margoria Expansion, Margoria Launch Events, and a Pearl Store Sale with up to 30% savings on selected items. The patch file size will be 1 GB in total.

The route to Magoria has opened, make your way to any port and set sail for adventure! Be warned though, this will be no leisurely sail, the ocean is filled with all types of life and if the rumors are true even the undead have taken to the waters.

Explore the expansive seas looking for long lost shipwrecks that can now be found on the seabeds within Black Desert Online. We’ll provide some hints below as to where to find these locations. 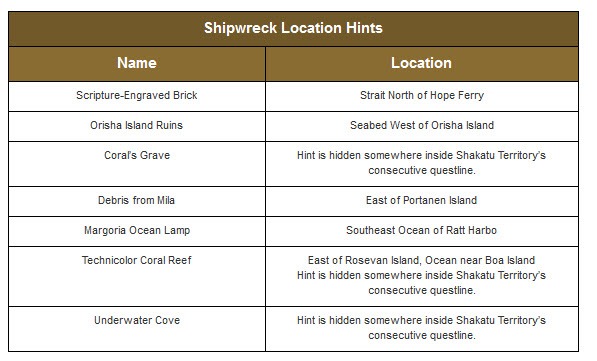 While exploring keep a keen eye out, once you get close enough to one of these points of interest you’ll notice a light and a button to interact with it will become available. Another factor to consider is your breath gauge, should it run out, your character will automatically begin to swim to the surface.

Don’t give up though, as a little careful planning and some practice will go a long ways to helping you get the hang of it!

Venture out into Margoria and complete the newly introduced Special Guild Quests, these can be located under the general missions category in the guild menu (G) as ‘[Event] Margoria Adventurer’.

The quests will be composed of both underwater gathering and fishing. Each category’s requirements must be met in order to complete the quest. Please note the objectives and amount of items needed will be determined by the guild size.

The daily limit will reset at UTC +0 every day, if all 5 event quests have been completed in a day, the maximum limit will read 0/5 to show there are no more attempts remaining. 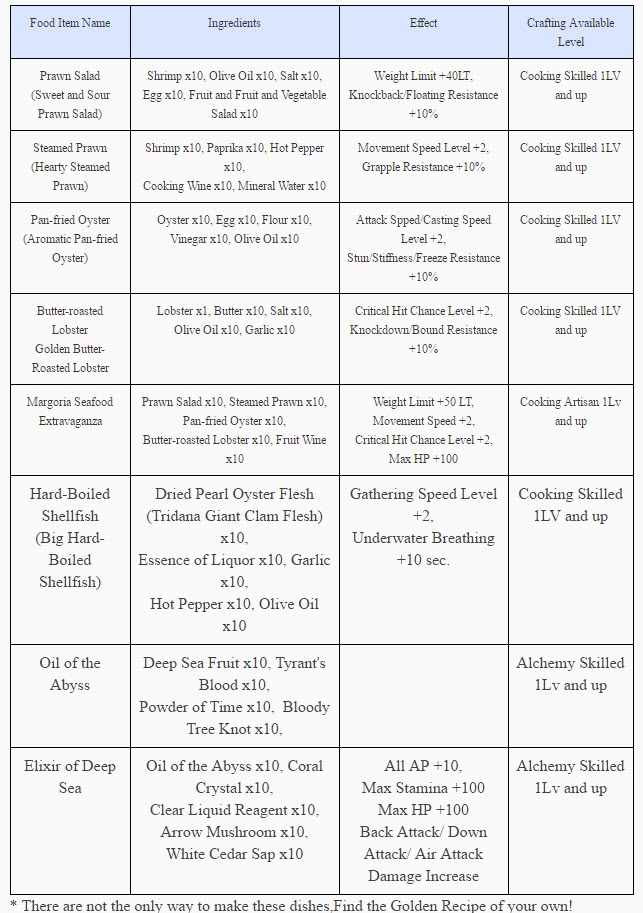 They should have called this update pay to swim.

they did it. nobody notices that they added pay to drop in new Value Package.

if you are a biggest fan of him and want some accessories for casual wear than you must buy Nathan drake ring necklace, Put sparks in your casual look by wearing this exceptional necklace in your gatherings.

This is a nice product. Depending on your height and build, the necklace might long on your neck but nevertheless the lace is good. I’d recommend this francis drake’s ring for your Drake cosplay.