A guide to the Letters from E achievement in Lake Doric.

This achievement requires you to find 7 letters scattered in Lake Doric. No hints are given but they are fairly easy to find.

Inside one of the tents in the centaur camp, run in, grab in and get out. 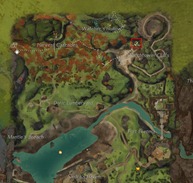 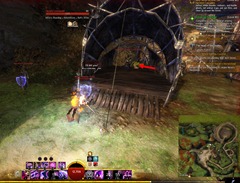 On the top floor of a building next to the heart NPC. 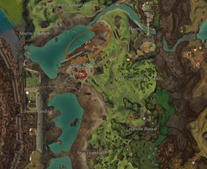 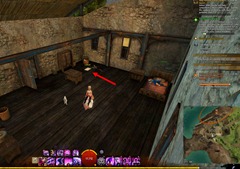 On the beach with all the shipwrecked rations 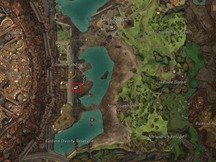 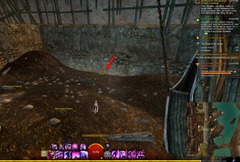 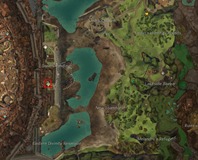 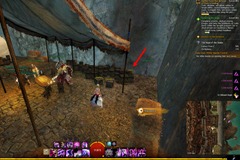 On the roof of the building next to Lakeside Bazaar waypoint. 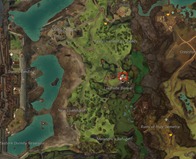 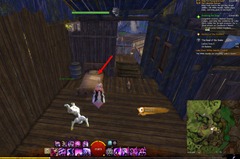 There is a hidden path next to Temple of the Six POI that lead you to a secret area with h Vista and Mastery Point. Follow the path and when the stairs begin to branch take the right path and keep going up. 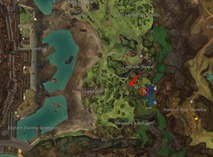 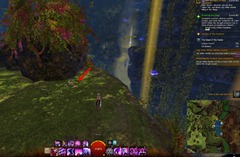 Near the little dam by Eastern Divinity Reservoir. 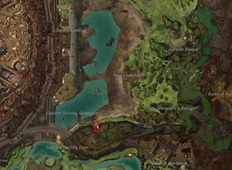 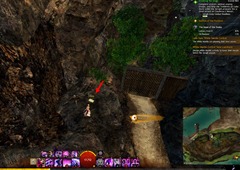 Thank you Dulfy. I was stuck on the last “first” letter 🙂

I actually found them all myself. Yay!