Greetings Adventurers,
This week we are excited to bring you not only the return of the Rulupee’s World Travel Event, but 2 completely new attendance rewards: The Burning and Guild attendance rewards that will certainly aid you in enjoying BDO to full throttle!This week’s patch is ~1.5 GB.

* Not applicable to usage change and mass production. 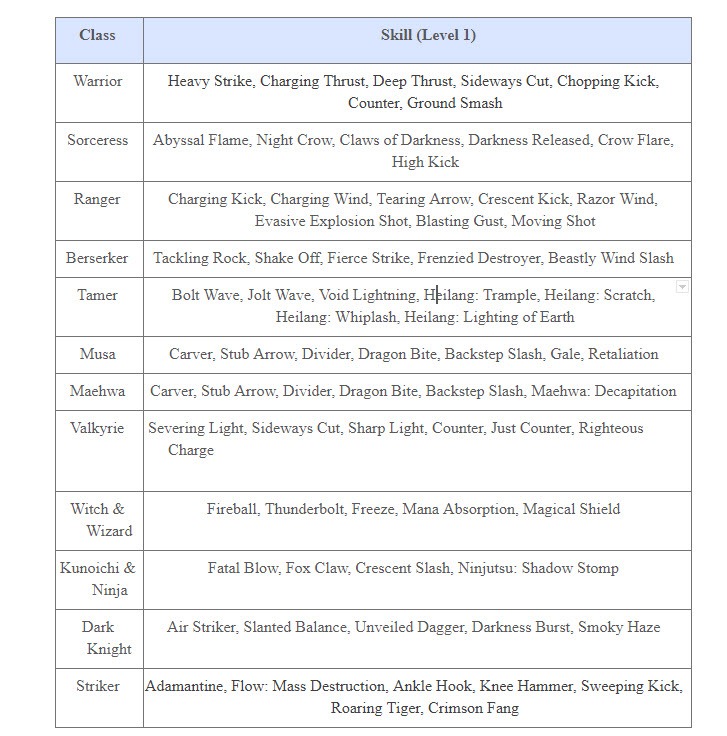 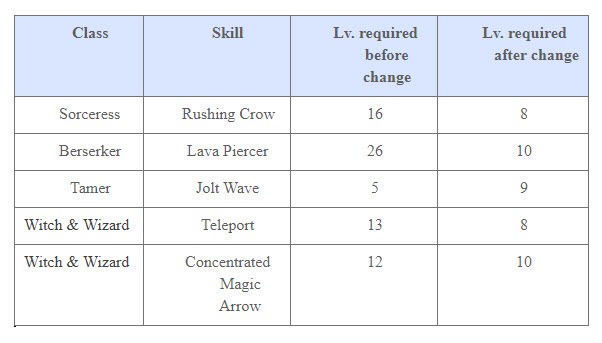