Destiny 2 will be adding the Iron Lord event and Prestige Raid next week.

The Return of the Iron Lord

The Red War scattered the heroes of humanity across the solar system. One by one, they have been returning to the City. Now, Lord Saladin will hold court and reward the brave.

The game is Control.

As the first Faction Rally comes to an end, the Iron Lords are hosting the next ritual. Their special event has undergone some changes. The Iron Banner is still your chance to stand and be proven in the fires of friendly competition.

How can you compete?

What’s in it for you?

Decorate yourself as a master of your competitive spirit. Form up into a Fireteam or let the fates choose your teammates.

Combat against other Guardians not your thing? The ultimate PVE challenge also arrives in your Director on Tuesday at 10AM Pacific. The morning after the weekly reset begins a new invitation from Calus to join him for the Prestige Raid.

We do not expect everyone to be successful in completing this activity. Mechanical changes to the encounters are minimal, but they are there. The Prestige Raid is about mastering a more punishing sandbox. Our goal is not to provide a boon to your character progression, but there are unique rewards to help you shine. Consider this your invitation to prove to the world that you are among the very best of the Raiders who overlook the City.

World First will be counted. We can tell you no more.

*There is that word again: Season.

There is a mention of seasons when you inspect your Clan. Now, we’re talking about it on the blog. What does it all mean?

We’ll be answering that question, and more like it, at TwitchCon. 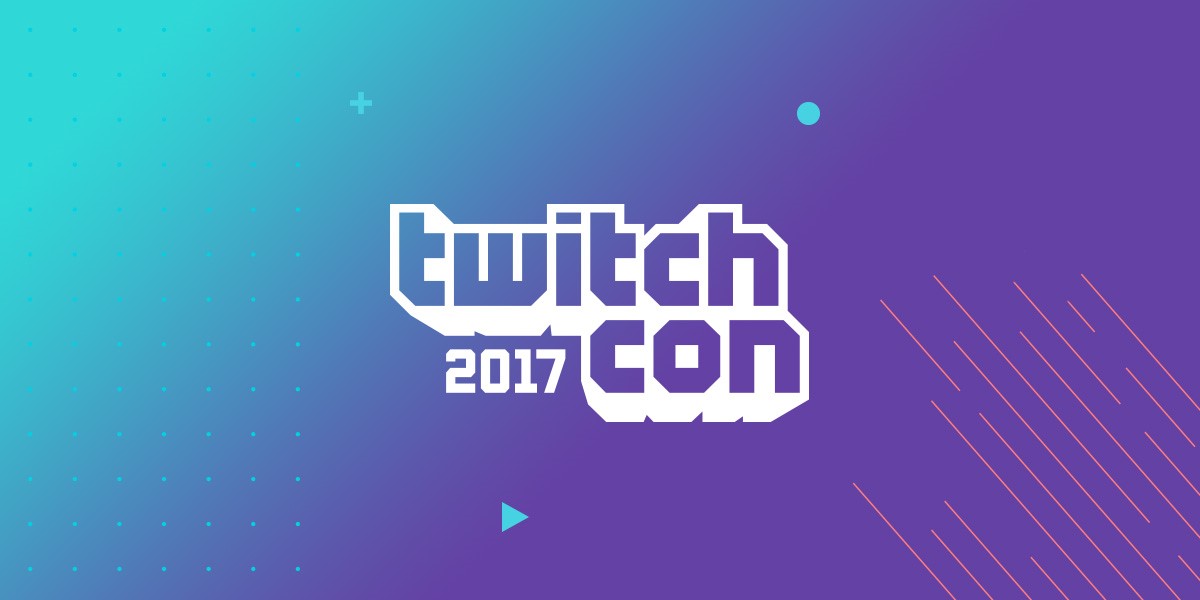 Panel Discussion: The Seasons of Destiny.

What do Seasons mean in Destiny 2?

What will change from season to season?

How many seasons can we expect?

When does Season Two begin?

The session will be streamed (I mean, of course it will be streamed, it’s TwitchCon), so everyone can tune in and see what we have planned to keep the Destiny community engaged. When the time comes, pile into the theater or click this link to join us virtually.

PvP in Destiny is the absolute worst LOL. Don’t even bother.

But how will i please lord salad if I don’t get his 10 engrams this week.